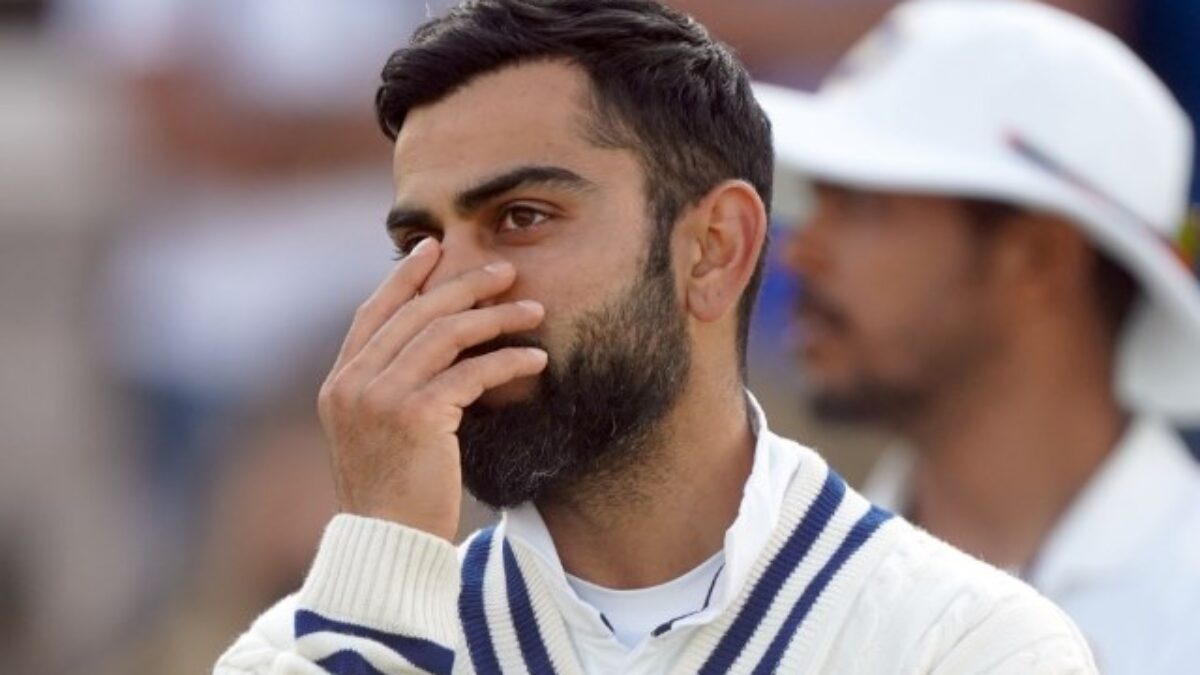 Virat Kohli, the captain of the Royal Challengers Bangalore (RCB) is being trolled on social media over a recent tweet. Kohli announced on Twitter that he will be sharing some tips on how to make this year's Diwali extra special.

Kohli collaborated with Pinterest to post a video on his official Twitter account on the upcoming Diwali festival. Kohli says in the video that this year has been terrible for people all around the world, particularly Indians. As a result, we are all awaiting Diwali. As Diwali approaches, he will give tips on how to have a memorable Diwali with family and friends.

Kohli wrote on Twitter while releasing the video, "Over the next few weeks, I'll be sharing a series of my personal tips for celebrating a meaningful Diwali with loved ones and family. Stay tuned by following my Pinterest profile 'viratkohli' - link in bio."

The majority of netizens were not pleased with Kohli's tweet. While some people chastised Kohli for faking concern for the environment, others asked him to use his knowledge to win trophies.

A handful of Hindus began to criticise Kohli, questioning why he would share ideas for a Hindu festival. Many people are also asking why Kohli didn't share Eid tips.

“It has become a fashion to give lecture on Hindu festivals. But no thanks. We have been celebrating our festivals for ages and we don’t need any gyan and furthermore, we don’t want any woke logic and meaning to be attached to it. Stop this nonsense and meaningless charade,” a Twitter user said.

Another user commented, “Awwwww..so much FAKE concern for the environment !! Why do these concerns come in every year when Diwali is around the corner?? If

Diwali, which is a one day festival, is damaging the environment so much, then you must also speak about the CO2 emissions from your private jet??”