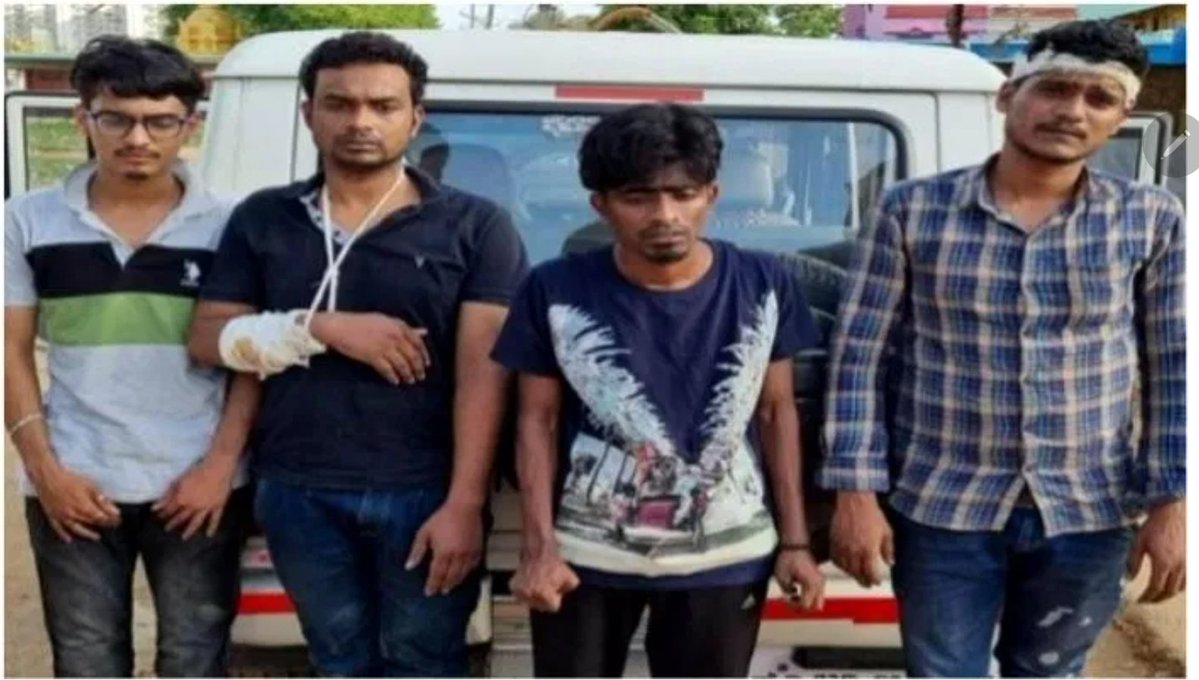 Two days back, a video of a young girl being tortured and assaulted by a group of men was doing rounds on social media. In the video, five unidentified men were seen torturing and thrashing a young girl. The video was widely shared and eventually it led to the arrest of the six.

The victim in the incident and the perpetrators have been identified as Bangladeshi residents by the Police in Bengaluru and Dhaka. The arrested accused are Sagar,23, Mohammed Baba Seikh,30, Ridoy Babo,25, Hakil,23, and the identity of the woman has not been revealed by the Police.

One of the six accused has been identified as a resident of the Mogbazar area, where he was popular as TikTok Star or Hirody Babu. When police showed the video, his mother, uncle, and other relatives identified him as a 26-year-old Rifatul Islam Hridoy.  He had come to India three to four months back after being evicted from his house for disorderly conduct.

Initially, many netizens believed that the highly circulated video is related to the suicide of a Nagaland woman in Jodhpur, Rajasthan. However, Police officers verified the same with the family members of a deceased woman and confirmed that the cases are not inter-linked.

Bengaluru Police have dispatched a team to trace the victim.

Bengaluru Police have released a press note and the issued note said, “Based on a video clip, wherein one woman was subjected to physical abuse and torture by a group of people, five culprits including a woman, visible in the clip were immediately traced and secured by Bengaluru City Police. On the basis of the contents in the video clip and facts as disclosed during preliminary interrogation of the secured persons, a case of rape, assault, and under other relevant provisions of law, has been registered against the accused in Ramamurthy Nagar Police Station.

Since as revealed, at present the victim woman is away in a neighboring state, a Police team has been dispatched to trace her, so that she could join the investigation. As per the information revealed so far, all of them are part of the same group and are believed to be from Bangladesh. Due to financial differences, culprits brutalized the victim, who is also said to be a Bangladeshi, brought to India for human trafficking. The investigation is being carried out in full earnestness, under the close supervision of senior officers.”