Kunal Kemmu's video of himself dancing and singing to the hit song from the film Tezaab has gone viral on social media. 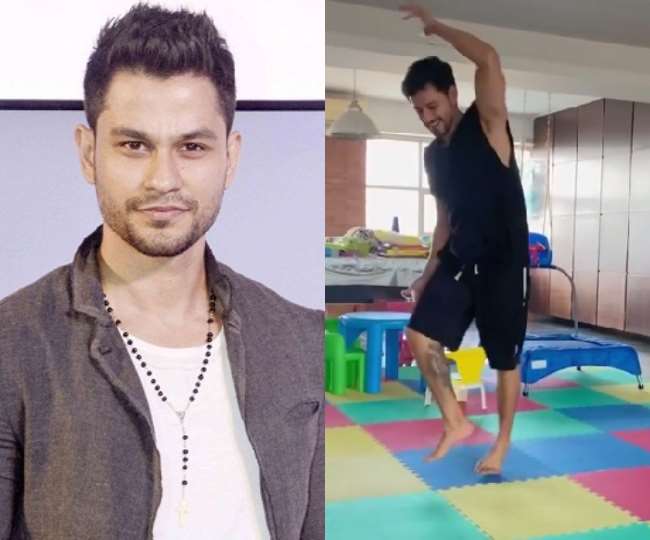 Cyclone Tauktae recently terrorized the people of Maharashtra. The cyclone caused extensive damage, including the uprooting of trees and the flooding of roads due to heavy rain. Celebrities houses also came under its grip

However, the weather soon became pleasant, providing some relief from the heat. Soha Ali Khan, an actress, used her Instagram stories to show the aftermath of the cyclone. But she was taken aback when she saw her husband Kunal Kemmu dancing for her to Tezaab's hit song. 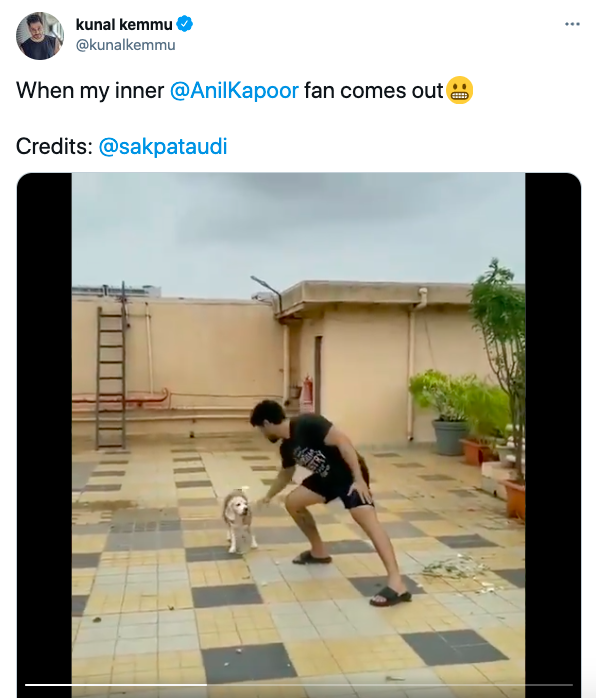 She shared the video on her Instagram account. In the video, the actress shows how the plants have fallen, but then she turns the camera on Kunal Kemmu. The actor is unconcerned about the aftermath of the cyclone and has been seen channeling his inner Anil Kapoor.

On the roof, he begins singing and dancing with zeal. He was performing the song 'Keh Do Ke Tum Ho Meri Warna' from the film Tezaab. Their dog also made an appearance in the video. Soha couldn't stop laughing.

Kunal's caption, “When my inner Anil Kapoor fan comes out.” The video was an instant hit and Anil Kapoor also reacted to it saying, “killed it.” 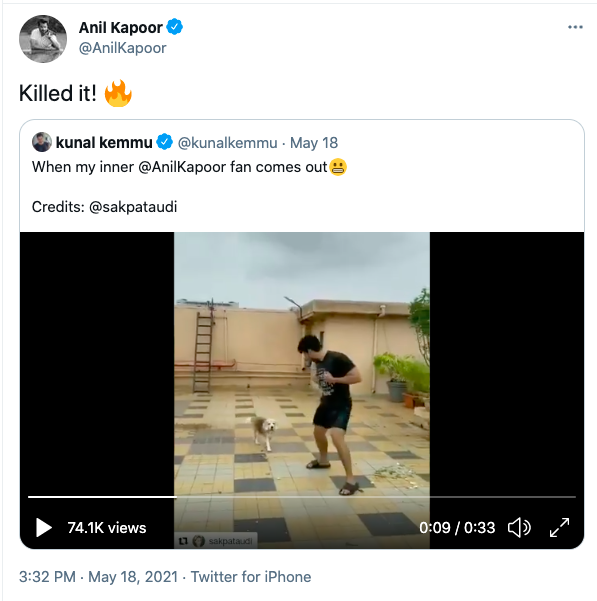 On the work front, the actor was most recently seen in the digital release Lootcase. He received applause from the audience. His film Go Goa Gone recently celebrated its eight-year anniversary.