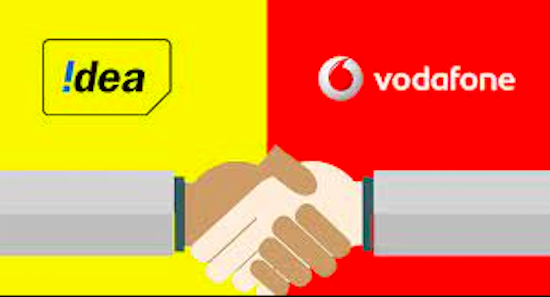 At their meeting, the Vodafone -Idea Limited board of directors approved Birla's request. Meanwhile, the board has unanimously elected current Non-Executive Director Himanshu Kapania as the company's non-executive chairman.

At their meeting, the Vodafone -Idea Limited board of directors approved Birla's request. Meanwhile, the board has unanimously elected current Non-Executive Director Himanshu Kapania as the company's non-executive chairman.

Given the "looming crisis" facing the telecom operator, the Aditya Birla Group chairman wrote a letter to the Government of India last month offering to hand over his ownership in Vodafone-Idea (Vi) to any public sector company. On August 4, when Birla's letter was made public, Vi's stock dropped almost 20 percent.

Investors are unwilling to engage in the company without clarity on adjusted gross revenue (AGR) liability, an adequate freeze on spectrum payments, and, most significantly, a floor pricing regime above the cost of service, according to Birla's letter to Cabinet Secretary Rajiv Gauba. 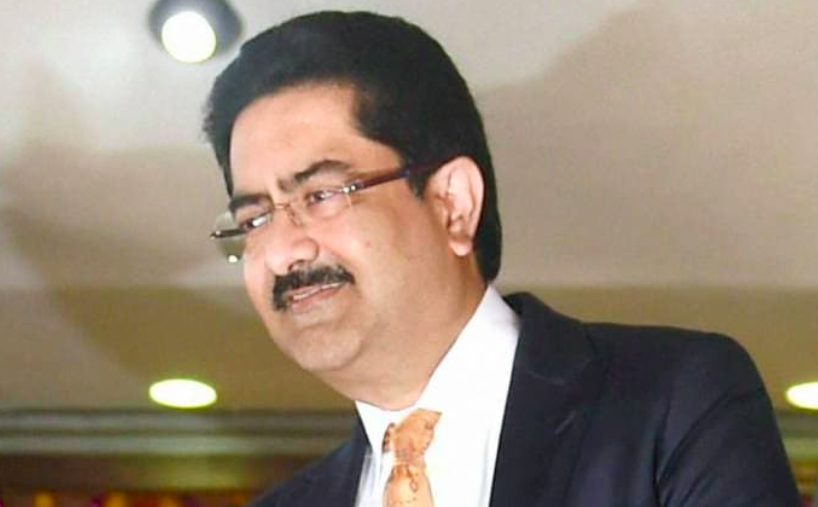 "I am more than willing to hand over my stake in the company to any entity-public sector/government/domestic financial entity or any other that the Government may consider worthy of keeping the company as a going concern," said Birla, who owns around 27% of Vi, while the telecom company's UK parent owns the 45%. Also Read: India is getting its Billionaire and second richest self made women in NYKAA’s founder


VIL had an AGR liability of Rs 58,254 crore, of which it had paid Rs 7,854.37 crore and had Rs 50,399.63 crore outstanding, according to official data. The debts are estimated to be around Rs 21,533 crore by the corporation. A petition for recalculation of AGR dues was denied by the Supreme Court on July 23.

Meanwhile, public sector banks such as Punjab National Bank (PNB) are concerned about recent developments in the telecom sector and the lack of transparency around them.

Following Aditya Birla Group chairman Kumar Manglam Birla's letter to the government offering to hand over the share in Vodafone-Idea, PNB managing director and CEO SS Mallikarjuna Rao indicated on August 3 that his bank will consider the way forward with other banks (Vi).

"The banking industry should keep an eye on recent events that provide cause for alarm. Even the chairman of the SBI has stated that in the absence of clarity on these concerns, banks are unlikely to fund telecom companies "In a conference call on August 3, Rao remarked.