In a viral clip, an elderly Muslim man is seen singing the Mahabharata title song, the video has won the hearts of netizens. 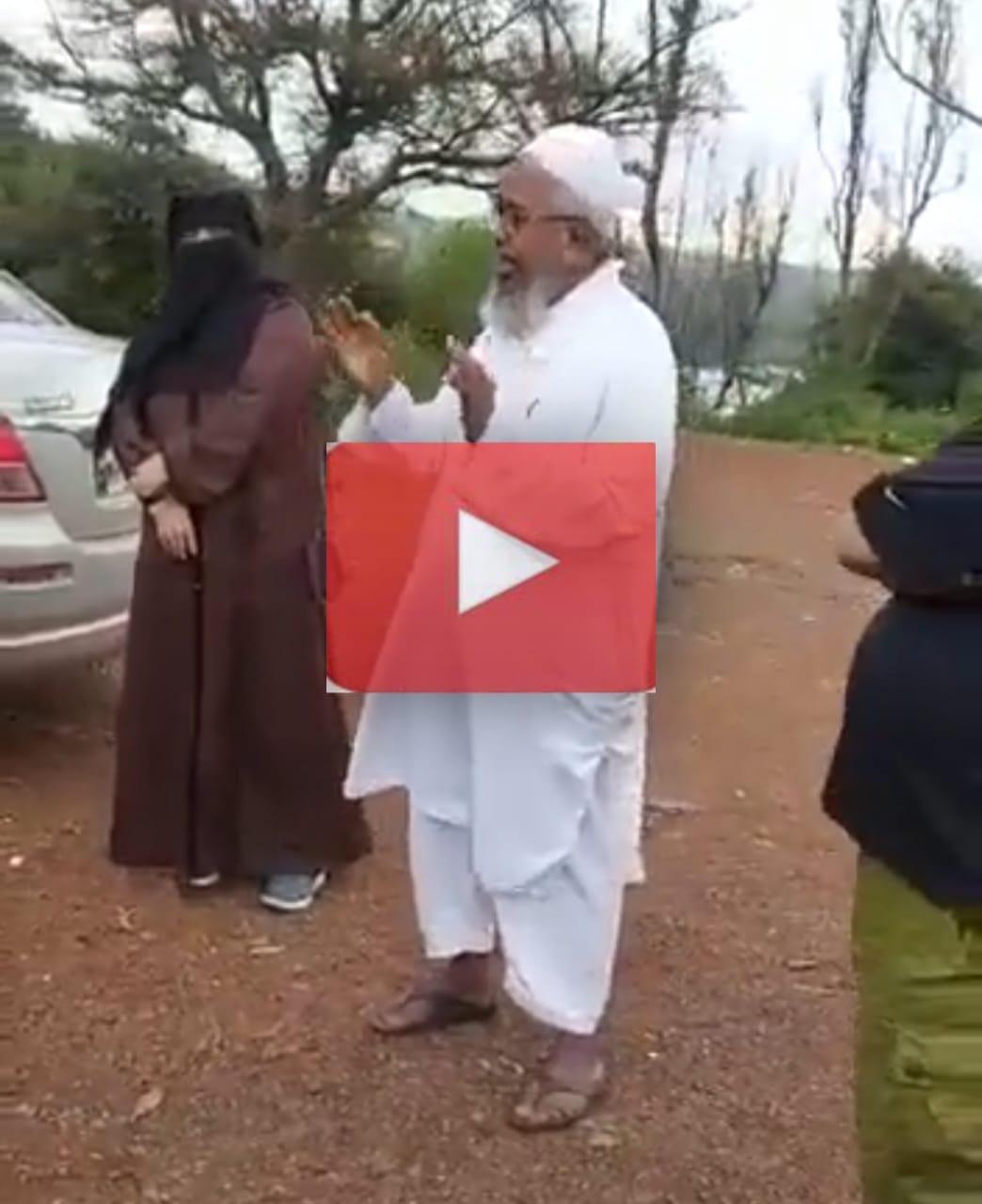 Most Indians love watching Hindu mythological epics like Mahabharata and Ramayana, recently a video has gone viral on the internet in which an elderly Muslim man has been singing the Mahabharata title song, popularly known as the ‘Mahabharata Katha’ with great enthusiasm. In the video, the man with heavy bread and dressed in a white kurta and cap is singing the title song and he is accompanied by a woman in a burqa.

This video is loved and appreciated by the netizens as the video is beyond religious boundaries. The video was shared by Former Chief Election Commissioner, Dr SY Quraishi, and he wrote, “Beating the stereotypes!”

You can watch the viral video here:

The video got nearly 8,000 likes and around 1,300 re-tweets. Netizens have given this video a big thumbs-up, one of the netizens wrote, “Beautiful; least because of the person’s attire. Such a great voice and clear pronunciation, not sure if I’d be half as good delivering a verse in Urdu. Refreshing”

Another wrote, “We need more of such people from all religions to unite our minds.” The third Netizen commented, “It is really superb,” yet another wrote, “Incredible!!! Fantastic!!”

Originally, the song was rendered by Mahendra Kapoor and was composed by Raj Kamal. This Mahabharata Katha was played before every episode of Mahabharata. The first episode of the mythological serial was aired on October 2, 1988, and the last on July 15, 1990. The serial had one season comprising 94 episodes.