VIRAL Video: Malaika Arora gets brutally trolled by netizens for her ‘Duck Walk’

Since it was posted on the social media site, the Instagram post has gotten over 163k views. 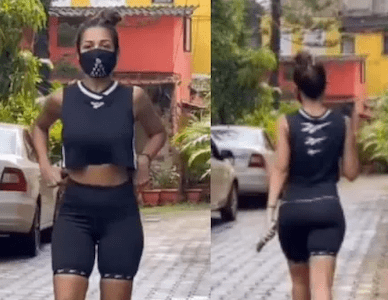 Malaika Arora is no new to trolls on the internet. The 47-year-old model and fitness entrepreneur has been chastised for dating 11-year-younger actor Arjun Kapoor, while others mock her for her looks. However, the model has since been mocked for her walking style.

The model was seen stepping out of her car and inside a building in a video released by paparazzi Instagram account BollywoodPap on Sunday. Malaika was spotted wearing black cycling shorts and a sleeveless top with her hair tied into a knot.
Also Read: Kangana Ranaut lashes out at Alia Bhatt over ‘kanyadaan’ ad, says ‘don’t use religion to sell things’ 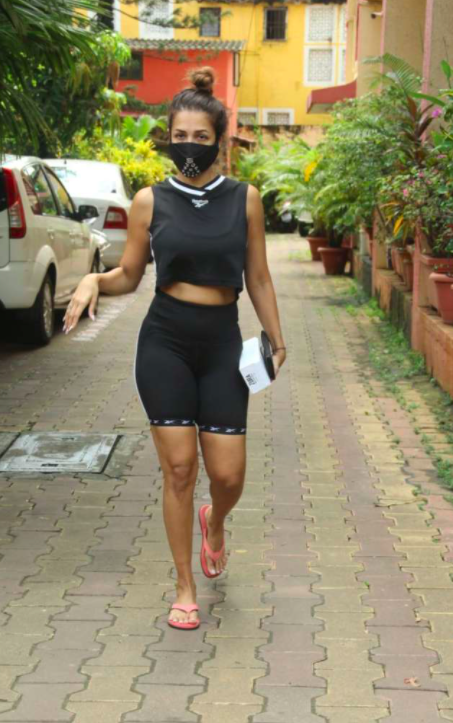 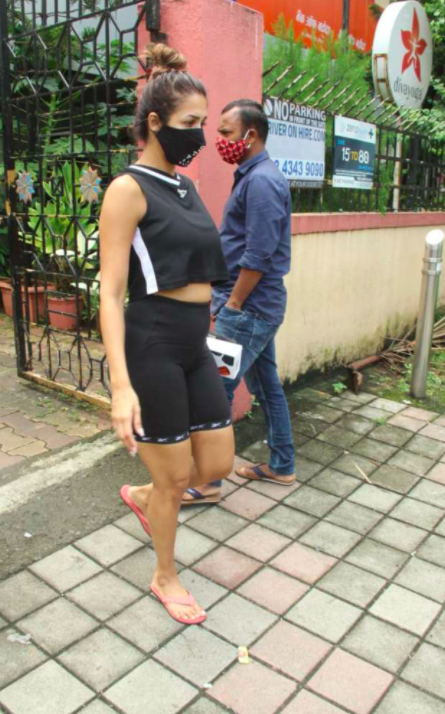 Netizens, on the other hand, compared Malaika's walking posture to that of a "duck," with one user commenting, "Just for enhancing her back, she is walking like a duck.. lol." Another joked, "Wtf is wrong with her." “Idk (I Don't Know) why but her walking?” said another person, who couldn't quite pinpoint what made Malaika's walk so noticeable. "Why is she walking like that?" some questioned. “Why is she walking like this even though she is a judge on India's Next Supermodel?” questioned another person.
Also Read: Kareena Kapoor B’day Special: When Bebo Revealed Family's Shocking Reaction- ’Kapoor girl, no brain, has gone to Harvard?’
Since it was posted on the social media site, the Instagram post has gotten over 163k views. Malaika appeared to be at ease in her own skin as she went about her work. 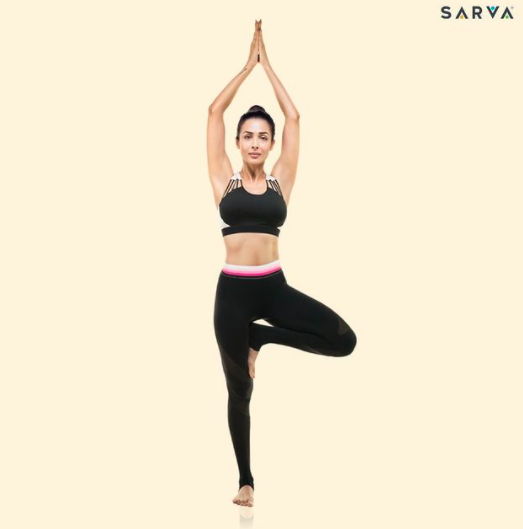 The paparazzi frequently see Malaika in her gym gear because she is a fitness icon. In her most recent Instagram post, the model offered some Yoga inspiration to her 13.4 million Instagram followers. Vrikshasana was observed being practised by Malaika. Maliaka remarked beside the post, "Vrikshasana, also known as the Tree Pose.This asana helps with balance and concentration.”
Meanwhile, Malaika and Arjun went out for a dinner date on Friday night and were photographed holding one other's hands by the paparazzi.