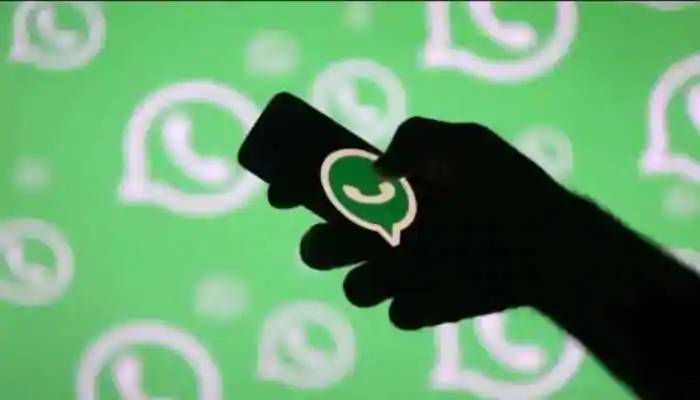 WhatsApp will soon come up with an in-app banner to provide users with more information on their controversial privacy policy, which drew massive criticism last month over mandatory sharing of data with its parent company Facebook. However, the contentious policy, whose rollout date was pushed to May 15 from February 8, has not been changed.

In a recent update, WhatsApp will once again start reminding people to review and accept the privacy policy to continue using the app.

In its latest blog post on Friday, WhatsApp informed users that it will display a new banner in the app in the coming weeks "providing more information that people can read at their own pace".

“We also think it’s important people know how we can provide WhatsApp for free. Every day, millions of people start a WhatsApp chat with a business because it’s easier to do so than placing a phone call or exchanging emails. We charge businesses to provide customer service on WhatsApp—not people. Some shopping features involve Facebook so that businesses can manage their inventory across apps,” it added in the blog post.

WhatsApp further said it had earlier faced a great deal of "misinformation" about its policy update and that it will work to clear those confusions.

The firm reiterated that users' private messages will always be end-to-end encrypted by default, adding that the policy essentially chalks out data policies that will be practised for conversations with businesses that are on WhatsApp.

Speaking about user data usage for building tools for business operations on WhatsApp, the company says: “We believe people are looking for apps to be both reliable and safe, even if that requires WhatsApp having some limited data. We strive to be thoughtful on the decisions we make and we'll continue to develop new ways of meeting these responsibilities with less information, not more.”

It also added that limited data will be used by WhatsApp during business conversations, however, this will be utilized only for developing new features.

Clarifying more on the feature of chatting with a business account on WhatsApp, the company said that users will have control over whether they want to share their number with business or block it. Phone numbers will also not be shared with businesses, informed WhatsApp, adding that it will prevent them from contacting users without first getting approval from the customer. WhatsApp also said that accepting the new terms does not expand its ability to share user data with its parent company Facebook.

Taking a jibe at other applications that have been encashing on the WhatsApp controversy. “We've seen some of our competitors try to get away with claiming they can't see people's messages — if an app doesn't offer end-to-end encryption by default that means they can read your messages,” it said.