Whatsapp will stop working on these 43 smartphones by the end of 2021, check details here

On Tuesday, Whatsapp has shared a list of OSes and smartphones, which would no longer enjoy the app’s support. 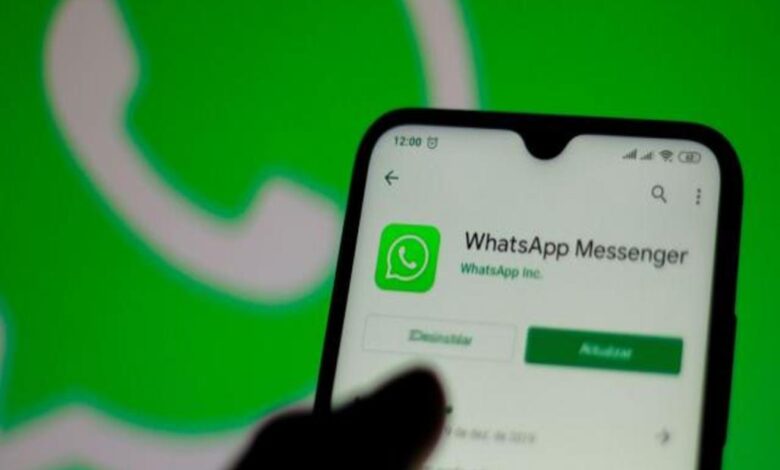 Despite having flaws, Whatsapp has become a major part of our living. As the year passes, it stops its operation in some OS systems and today, it has released a list of several iOS and Android smartphones, which would lose the support of the application by the end of the year 2021.

From November 1, 2021, 43 smartphones would not be able to use Whatsapp, according to its FAQ section. The company has also shared the names of the smartphones which would be impacted due to this decision.

Also Read: In a first, Punjab inks MoU with AMCHAM India, will facilitate ease of doing business with USA companies

Other smartphones which would not have access to the application are – Wiko Darknight, Alcatel One Touch Evo 7, Archos 53 Platinum, Caterpillar Cat B15, Wiko Cink Five, Lenovo A820, UMi X2, Faea F1, THL W8, and HTC Desire 500. 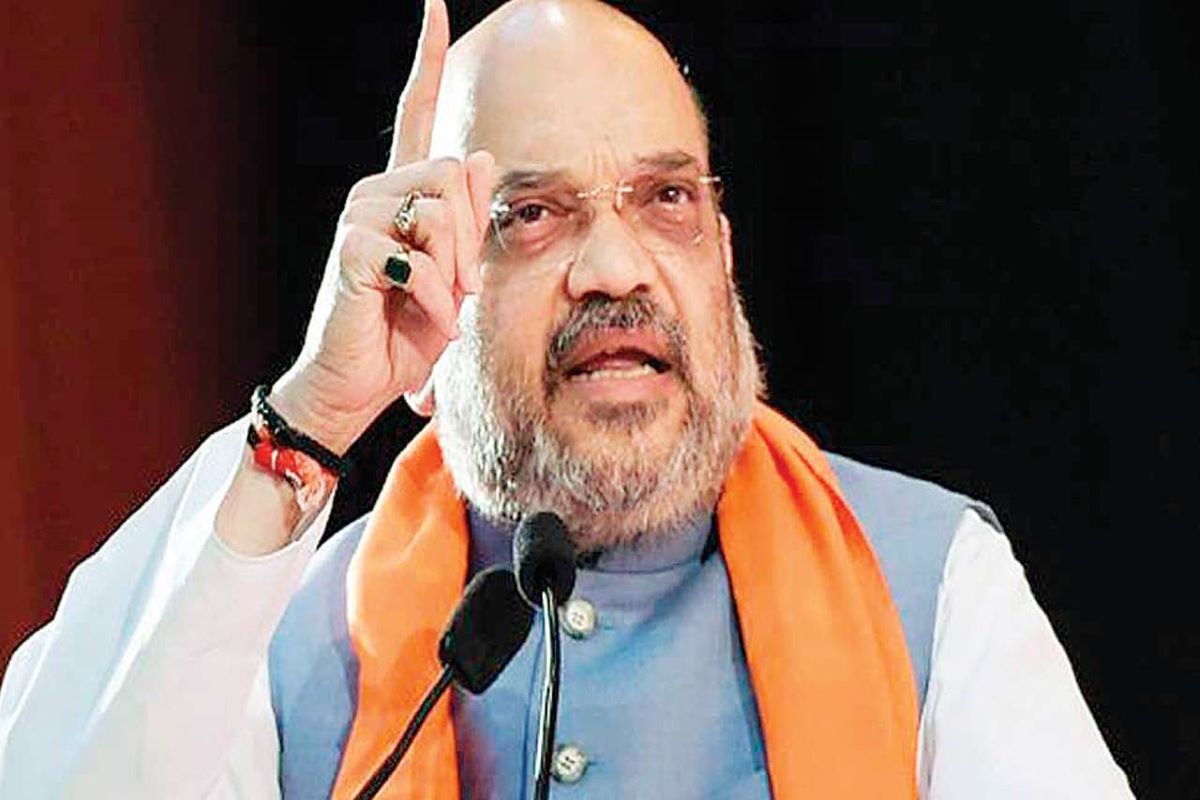