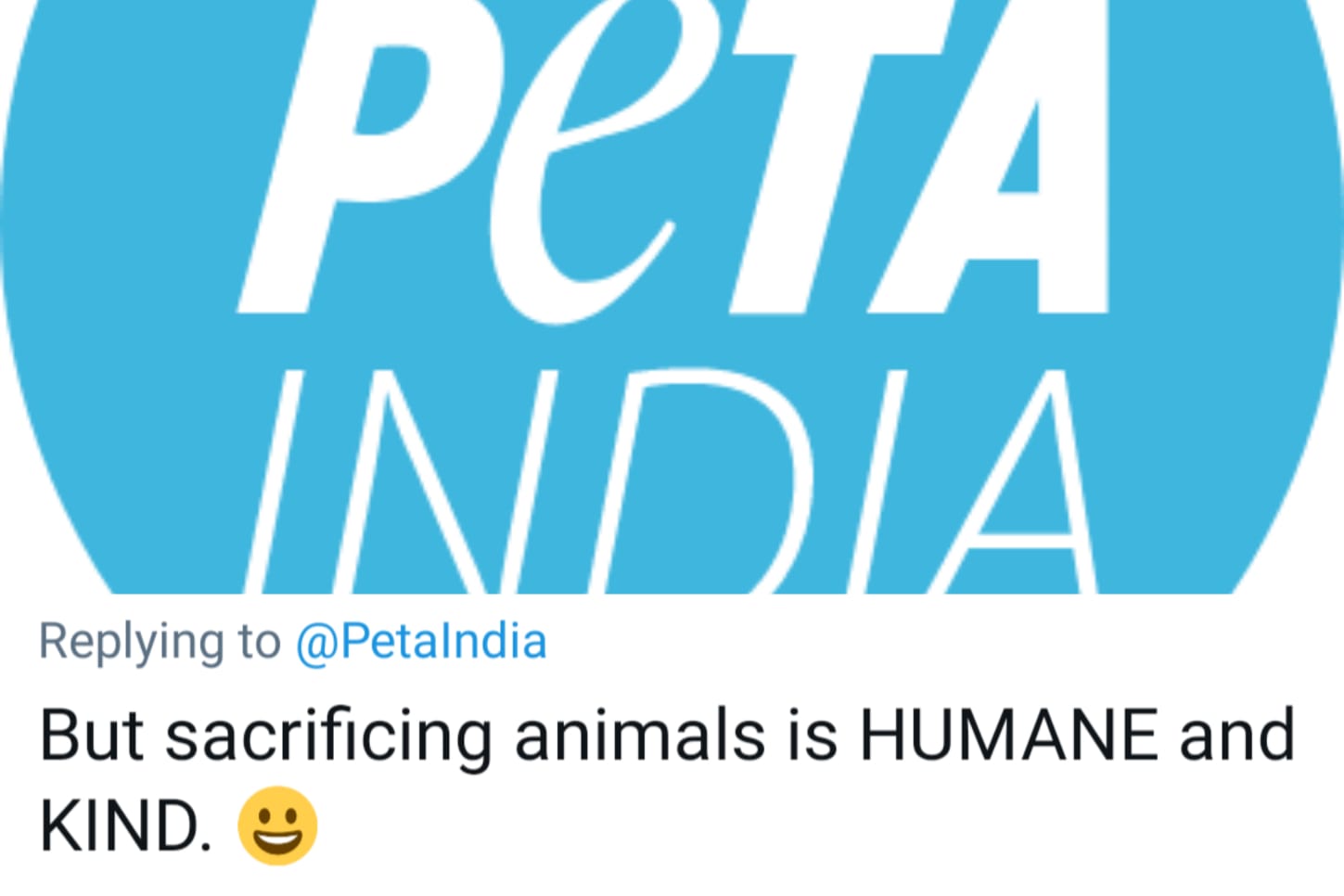 If a wedding isn’t huge, is it even an Indian wedding? And if the groom does not ride a horse/ elephant won’t it dim him in front of his in-laws and hundreds of guests?

In Hindu and Sikh weddings, the groom riding a horse is a long-held tradition. Even though horses are replaced by cars, the tradition to ride a horse is still prevalent in many Indian weddings.

However, PETA India commented on this age-old tradition and landed itself in trouble. People for the Ethical Treatment of Animals (PETA) is an organisation that runs on the simple principle that animals are not ours to eat, wear, experiment on or use for entertainment.

The Indian branch of the organisation’s motto is “Animals are not ours to abuse”.

In its recent tweet, PETA India tweeted, “Using horses at wedding ceremonies is ABUSIVE and CRUEL.”

The simple one-line statement by the organisation has sparked controversy as thousands of people reacted to it. The tweet even forced former CBI director M Nageswara Rao to react.

“The fraud @PetaIndia is Charitable Company registered under Companies Act. Its objectives being anti-Hindu & anti-India, are anything but charitable. Madam @nsitharaman Ji, request revoke its registration of u/s 8 Companies Act-2013 immediately,” read the tweet by Mr Rao.

Meanwhile, netizens’ views are no different than Mr Rao. Where one user said, “Using horses at wedding ceremonies is abusive but eating non-veg at the wedding is good”; another commented, “PETA: Killing animals like chicken, goat, cow on the name of sacrifice is ok but Using horses at wedding ceremonies is ABUSIVE and CRUEL. P.S: We are afraid to have our branch in Pakistan where daily animals are killed For food.”