The judge further explained that “scientists believe that the cow is the only animal that inhales oxygen and exhales oxygen too”. 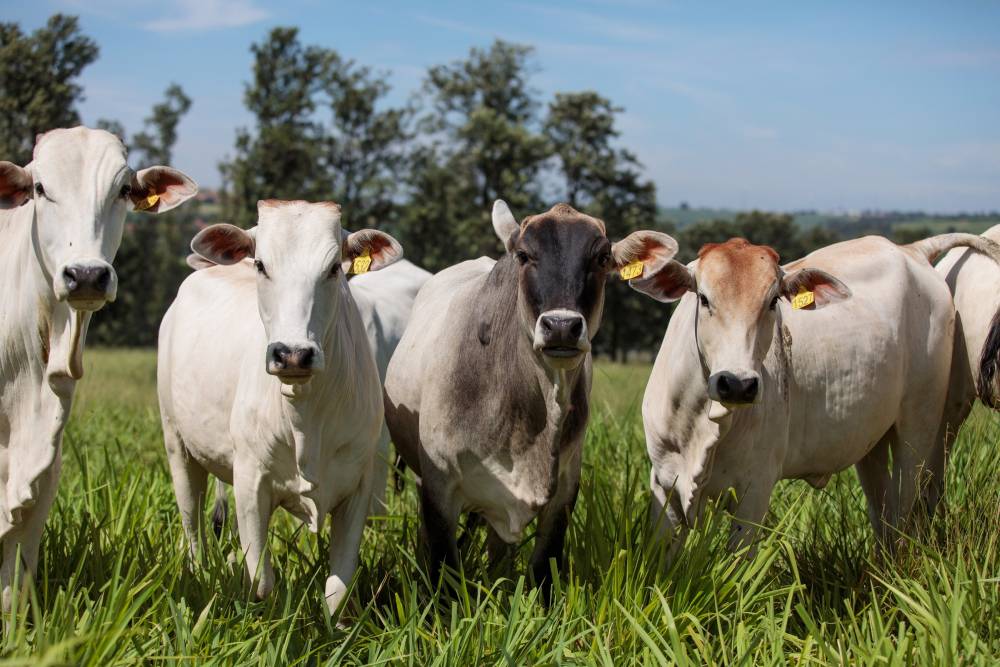 Cow protection should be made a part of the fundamental rights of the Hindu community, observed the Allahabad High Court on Wednesday, suggesting to declare them as the national animal of India. It has an important role to play in Indian culture and is worshipped as a mother across the county, the court said, refusing bail to a 59-year-old Muslim man from Uttar Pradesh's Sambhal district.

The man was arrested under the UP Cow Slaughter Act.

Urging the centre to bring a bill in the Parliament for “protection of cows”, Justice Shekhar Kumar Yadav of the Allahabad High Court on Wednesday, advised the central government to declare cow as the national animal.

“Keeping in mind the circumstances, the cow must be declared national animal and protection of cows must be a fundamental right of Hindus because we know when the country’s culture and faith are hurt, the country becomes weak,” Justice Yadav said.

In a 12 page order, Justice Yadav stated: "The cow has been shown as an important part in India's ancient texts like the Vedas and the Mahabharata that define Indian culture and for which India is known.”

"Given the circumstances, the cow should be declared the national animal and cow-protection should be part of the fundamental rights of the Hindu community because we know that when a country's culture and faith get hurt, the country becomes weak," he said.

Javed, from Sambhal district, was charged in February this year under theft  (IPC sections 379) and sections 3/5/8 of the UP Cow Slaughter Act and since March 8 has been in jail. His bail plea was rejected citing that he had slaughtered cows earlier too, which has caused disharmony amongst communities.

In his bail plea, Javed said that he was not present at the spot and cow slaughter allegations against him are fake. A false case was filed against him in a conspiracy with the police.

The Allahabad court concluded that if the man was released, he would commit the same crime again, slaughtering cows.

"Fundamental rights are not only the prerogative of beef eaters but also of those who worship the cow and are economically dependent on them," noted Justice Yadav.

The judge also showed his worry over how cow shelters across the country are functioning and also on those who talk about protecting cows but turn into the animal's "enemies".

"The government gets cowsheds constructed but those who work at these cowsheds do not take care of cows. Similarly, private cowsheds are just constructed to show off these days," the judge stated in his order.

The judge further explained that “scientists believe that the cow is the only animal that inhales oxygen and exhales oxygen too”.

Justice Yadav said, “Panchakavyam, which is made from cow milk, curd, butter, urine and cow dung is beneficial in the treatment of some ailments and as per Hindu religion, there are 33 Gods and Goddesses which reside in the cow,” adding that it is not only Hindus but even Muslims in the country have understood the importance of cow in the Indian culture.

Citing history, the Judge drew the example of the revolt of 1857 that was led by Mangal Pandey and noted, “history is full of incidents when every citizen of India stood up against atrocities against India culture and cows”.

Claiming that “a majority of Muslims in India have been in favour of banning cow slaughter”, Justice Yadav said, “Cow protection is synonymous with Indian culture, is not restricted to one religion, but must be done by all citizens who live here irrespective of their religion.”