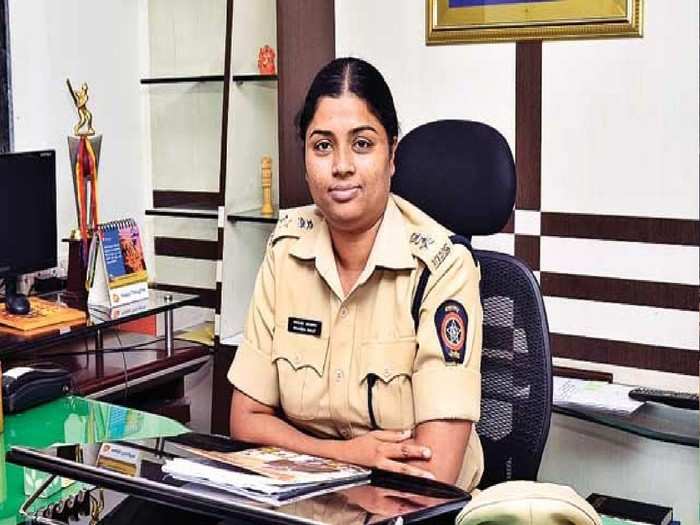 Fugitive diamantaire Mehul Choksi’s deportation to India might happen soon, who is currently locked in a prison in Dominica for allegedly trying to escape from Antigua. According to a report by NDTV, an 8 member team is presently in Dominica to bring Choksi back to India, which includes two members each from CBI, Enforcement Directorate and Central Reserve Force (Commando). Since 2018, Mahul Choksi has acquired Antigua’s citizenship after fleeing India. A team of multiple agencies had arrived in Dominica, a small island country on May 28. According to informed sources, an eight-member team from India reached Dominica on Saturday afternoon in a private jet that left from New Delhi on Friday evening. The sources said that two members each from MEA, CBI and ED along with two CRPF commandos were in Dominica for the hearing in the Choksi extradition matter scheduled on June 2.

However, senior officials of the CBI and ED remained tight-lipped on the number of officials sent to Dominica for the Choksi case hearing.

Who is IPS Sharda Raut leading the officials’ team?

IPS Sharda Raut is the chief of the Banking Fraud Wing of the CBI, Mumbai and has led the investigation of the Rs 13,500 crore scam and is a key member of the Punjab National Bank loan fraud investigation team. The fugitive diamond merchant and his nephew Nirav Modi are accused of carrying out the PNB scam by taking loans through forged documents.

Sources suggest if the Indian team sent for Choksi’s repatriation is successful during the hearing at Dominica’s court on Wednesday, then the private jet from which this team reached Dominica via Qatar, Choksi will be brought to Delhi by the same route. Choksi will be arrested formally in Delhi on reaching India.

An IPS officer of CBI batch 2005, Raut was born in the Nashik district of Maharashtra. Earlier, Raut was posted as SP in Palghar, Nagpur, Mira Road, Kolhapur or Nandurbar, had left a mark through her commendable work and is highly appreciated in the police department.