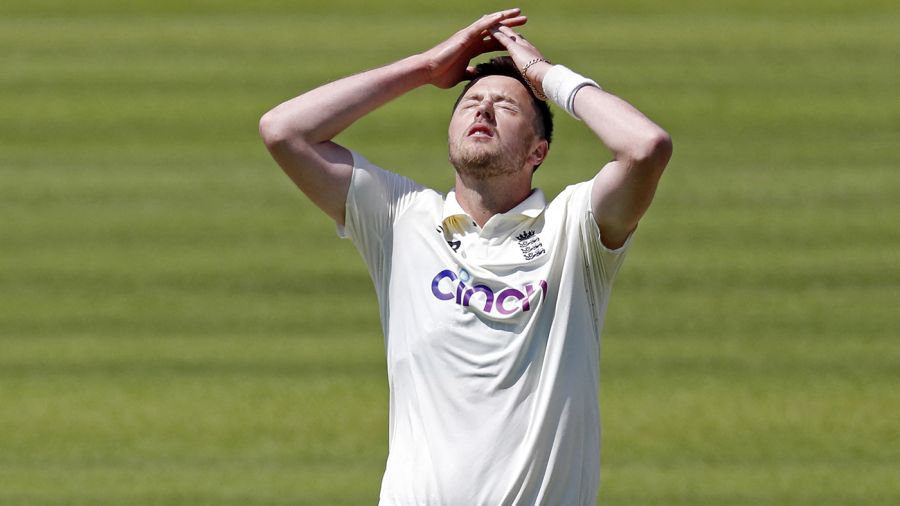 After historical racist and sexist comments surfaced earlier this week when he made his test debut against New Zealand, the England and Cricket Board (ECB) suspended seamer Ollie Robinson from ‘all international cricket' on Sunday.

The England and Wales Cricket Board has announced that Robinson will be unavailable for the second test against New Zealand, which begins on Thursday.

Robinson made his test debut at Lord's in the opening match of the series, taking seven wickets in New Zealand's two innings and batting 42 in England's first.

“England and Sussex bowler Ollie Robinson has been suspended from all international cricket pending the outcome of a disciplinary investigation following historic tweets he posted in 2012 and 2013,” the ECB said in a statement. 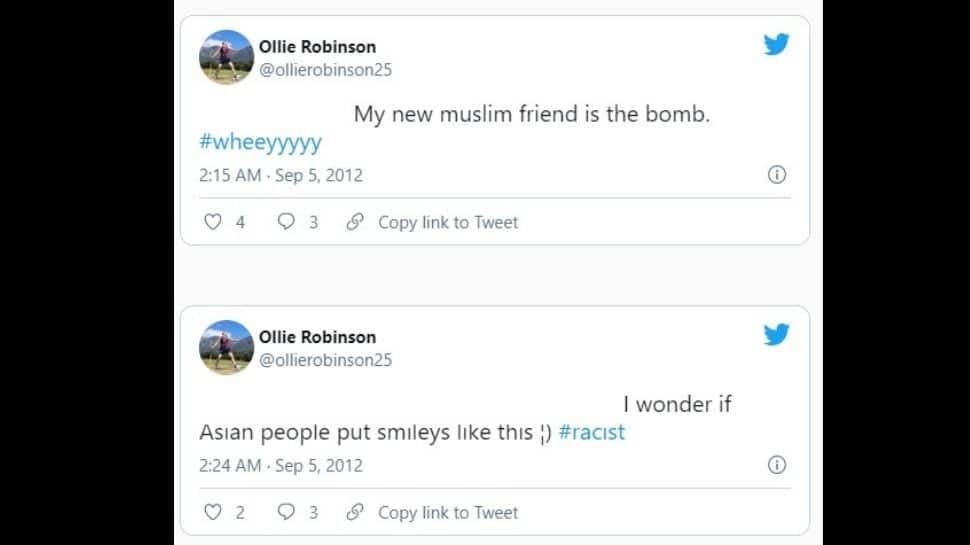 “He will be unavailable for selection for the second Test against New Zealand, which begins on Thursday, June 10 at Edgbaston. Robinson will leave England's camp immediately and return to his home county, according to the statement.

During the first day of the test, Robinson's racist and sexist tweets from when he was 18 and 19 resurfaced, and he was near to tears as he issued an apology after stumps.
Also Read: Happy Birthday Ajinkya Rahane: Here are the top Performances of India Test Vice-Captain

“On the biggest day of my career so far, I am humiliated by the racist and sexist tweets that I made over eight years ago, which have today become public,” Robinson stated after the game on Wednesday. I want to be clear that I am neither racist nor sexist. 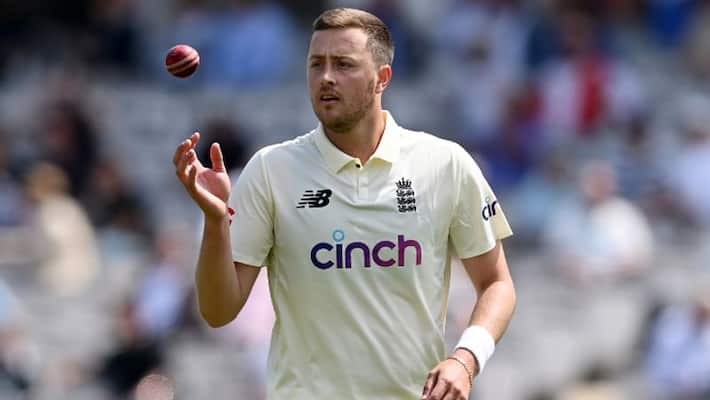 “I am truly sorry for my conduct, and I am embarrassed to have made such words. In what has been a day of action and awareness in combating discrimination in our sport, I would like to express my sincere apologies to anyone I have offended, my teammates, and the game as a whole.”
Also Read: Wishes pour in for Ajinkya Rahane on 33rd b'day

Robinson's debut had been "exceptional" from an on-field performance standpoint, according to England captain Joe Root, his historical actions off-field were unacceptable.

“He's made a significant contribution with the bat, and his bowling performance was outstanding. He's demonstrated tremendous levels of skill, and he's clearly got the game to succeed in Test cricket,” Root added.

“However, the behaviour that has occurred off the field is not acceptable in our sport. That is something we are all aware of. He went directly into the dressing room. He certainly came forward and spoke to you and other media outlets right away. From that point on, he expressed a great deal of regret. From how he's been around the group and the squad, you can see it's extremely genuine,” Root remarked.