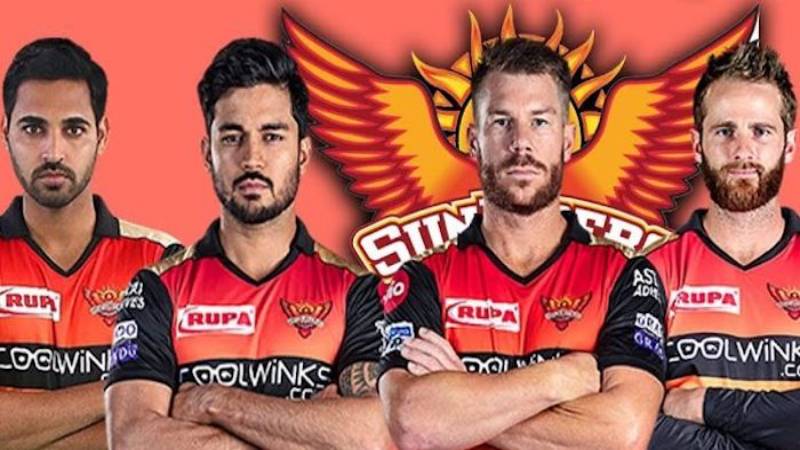 The Sunrisers Hyderabad are everyone's favourite team in the IPL. They have a good squad of players and a support staff, who create an environment for others to perform well.

However, this season has been a topsy-turvy ride for the franchise, who have had to endure a slow start to the season, then get some kind of consistency going and with five games left in the competition, they need to find a succession of positive performances to get into the playoffs.

But why haven't SRH, a team ever since its inception in 2013, not looked as good this season, as they have in the previous years?

For starters, there is a slight issue with their balance. Earlier SRH sides have had the likes of Shakib Al Hasan, Yuvraj Singh and a few others in the top half of their batting line-up, who have been two-dimensional and given the side both runs and wickets.

This season, their batting order has read like this: David Warner, Jonny Bairstow, Kane Williamson, Manish Pandey and Priyam Garg. They did purchase a two-dimensional player in Mitchell Marsh, but injury ended his IPL. His replacement-Jason Holder- is capable of performing that role, but has not played yet in the tournament, so far.

The lack of such a player has meant they have had to rely on inexperienced players like Garg, Abdul Samad and Abhishek Sharma in the middle and lower-order and while they have shown glimpses of their potential, they have lacked consistency.

The other factor that has not been as beneficial to them is their bowling depth has not stood up as much as they would want. Historically, they have had excellent back-ups to their regular starting XI players, who have come in and done well.

But this season, some of their reserve players have not shown the kind of form which was expected out of them. That has meant they have not yet found a reliable replacement for the loss of Bhuvneshwar Kumar. Moving forward, they will need more from the likes of T Natarajan, Sandeep Sharma and others to fill that gap, along with reducing the burden of Rashid Khan.

Going forward, the Sunrisers will hope someone outside of David Warner and Jonny Bairstow show consistency. Manish Pandey has played the odd innings, the inclusion of Williamson has given them solidity, but what they seem to lack is firepower in the middle.

Perhaps opting for Fabian Allan could help. His explosive batting and left-arm spin could come in handy, particularly with the tracks slowing down as more and more matches get played on them.

Mohammad Nabi has been criminally under-utilised by the franchise. His fast off-breaks and useful lower-order hitting could give SRH the momentum at the last stretch of their innings.

With a sequence of matches with both the top half and the bottom half teams left for them, SRH will want to get some early momentum going for them, from the start in order to make it to the playoff stage of the competition.

You think the Sunrisers can improve their performance and make it into the playoffs? Then try online betting and put some money on a win for the Sunrisers. There’s nothing like feeling the rush of excitement that comes with betting on your favorite team. And if your bet is successful you could earn a nice little profit!