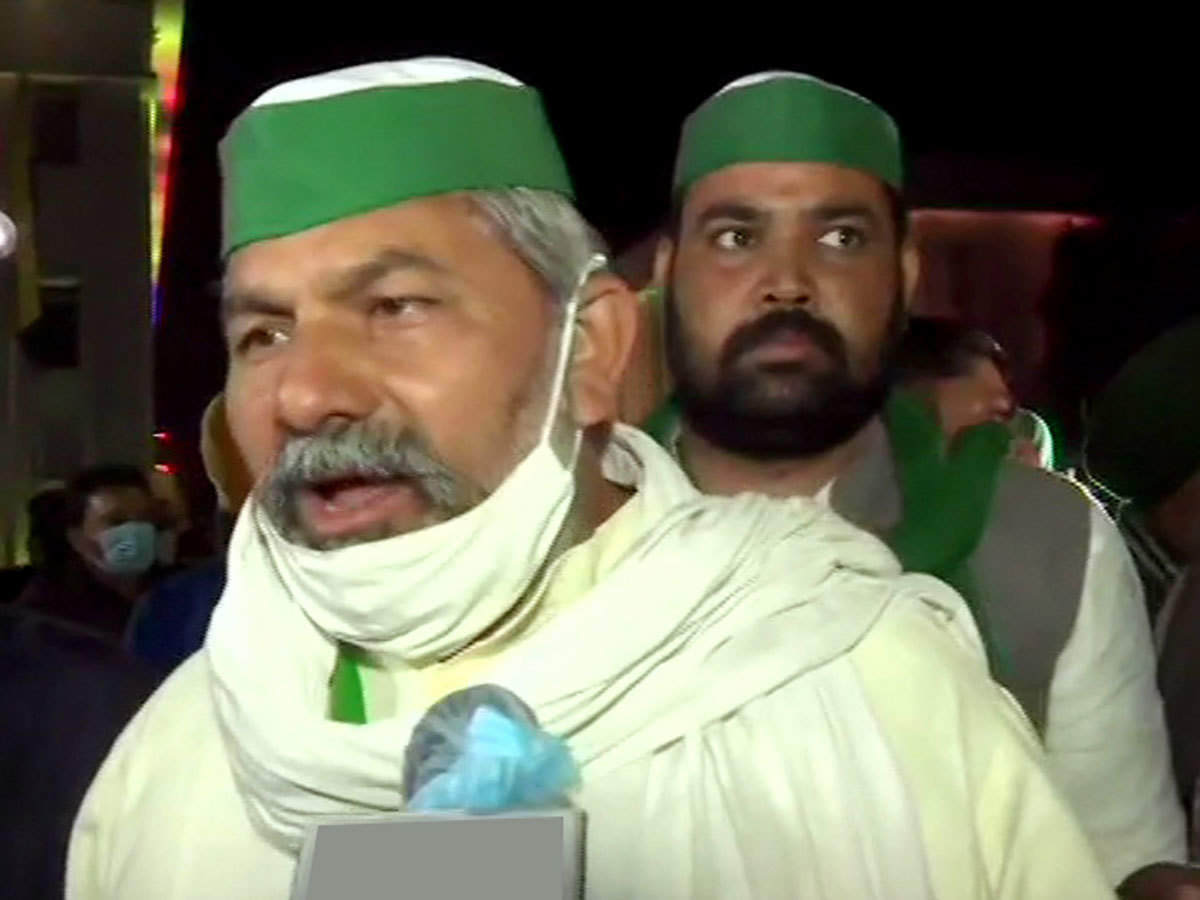 Bharatiya Kisan Union leader Rakesh Tikait has said that he will not contest elections but continue to fight for the farmers. Responding to a reporter's question if he will contest elections, Tikait said,  "I have no plans to go to Parliament, instead I will work for the enactment of laws for farmers' interest from the road."

He added that politics is like a disease, so it is not what he desires now.

Replying to the query about crowds at protest sites slowly reducing, Tikait stated that support to farmers agitation has not diminished, farmers and people are working and will again come to the protest site, this will happen simultaneously, he added. "Our fight is not only against the government but against the forces that are trying to weaken the farmers’ movement,” he said.

He further said that he and his organisation has no affiliation with any political party, and will talk to the Bengal government about the farmers’ issues there.

51-year-old, Tikait is the spokesperson of Bharatiya Kisan Union, notably, has been one of the leading faces in taking the protest forward and has been a part of talks with the government over farm laws.

It is to be noted that Tikait in 2007 had contested elections in the Uttar Pradesh Assembly elections from Khatauli seat but was unsuccessful. He was backed by Congress in the polls.

In the 2014 general elections, Tikait fought on a Rashtriya Lok Dal (RLD) ticket from Amroha Lok Sabha seat. He had secured less than 1 per cent votes.