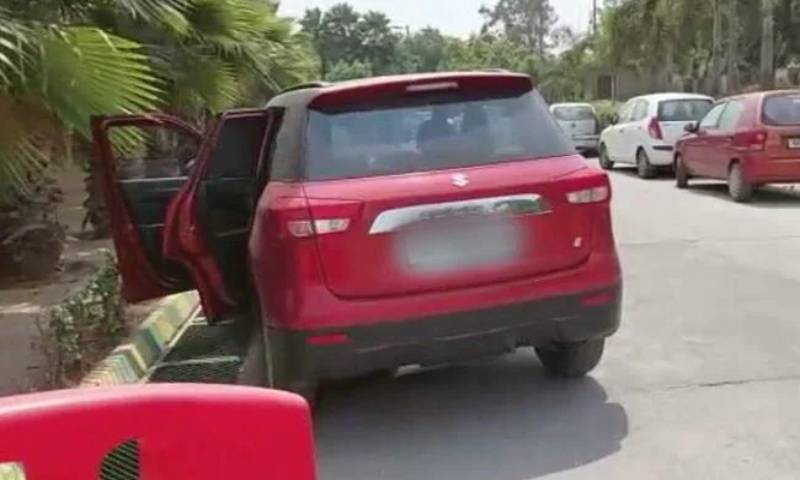 A 35-year-old woman died in a car outside a government hospital due to Covid after waiting for hours for a bed. Even her body remained inside the car for three hours.

According to an eyewitness, the incident took place on Thursday in Greater Noida.

The eyewitness said that the relatives of Jagriti Gupta were trying to find a hospital bed for her at the Government Institute of Medical Sciences (GIMS).

Gupta, who worked as an engineer in Greater Noida, is survived by her husband and two children.

The eyewitness said that he reached GIMS around 12.15 p.m. and there he saw the woman patient in a serious condition in her car.

He said that she was with an attendant, who was running from pillar to post for a bed for her.

He added that one of the women's attendants was rubbing the chest of the woman, to make it easier for her to breathe.

"The woman then died around 3.15 p.m. The attendant then again called the doctors after there was no movement in Gupta's body. A doctor then came and declared her dead," the eyewitness said.

The eyewitness said that he left the hospital around 6.15 p.m. and till then the hospital did not take any step to wrap the body of the Covid patient and send it to the mortuary.

The body of Gupta was taken for cremation three hours after her death.