Woman strangles her 11-month-old son after fight with husband, arrested

The couple had got married when the woman was just 16 and had a troubled relationship with frequent fights. 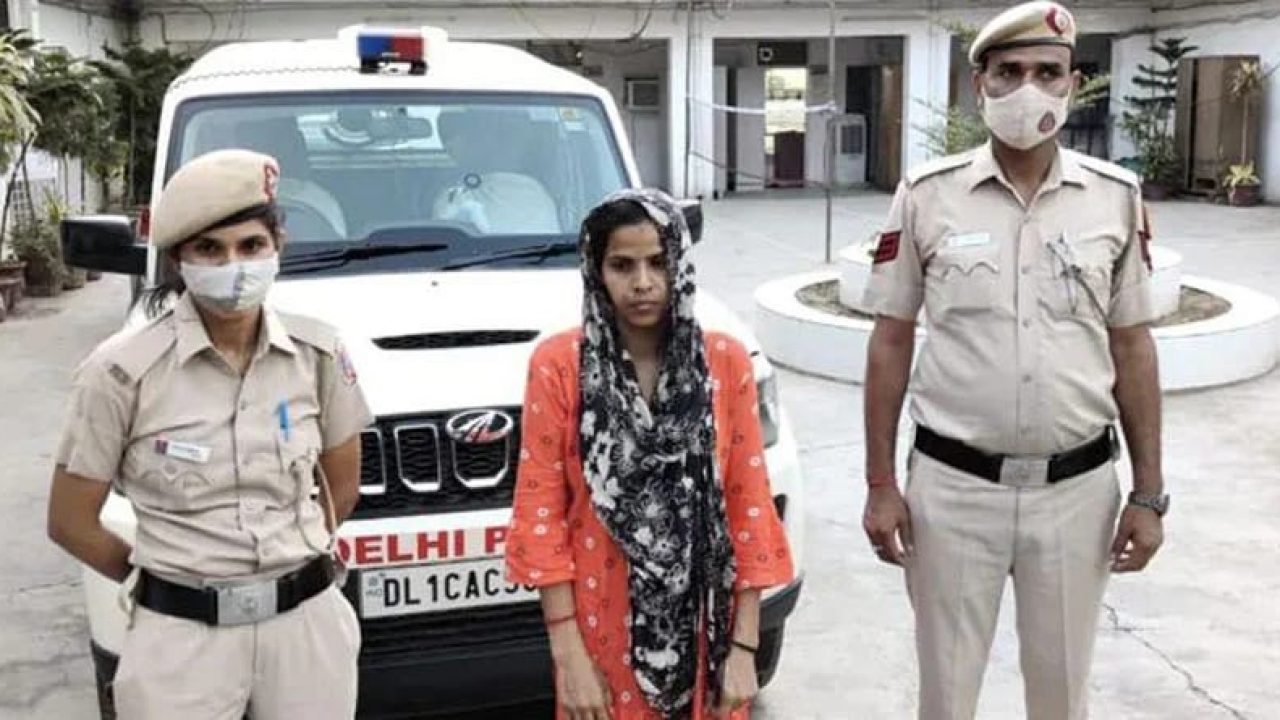 In a horrific incident, a woman in Delhi strangled her 11 months old son following a quarrel with her husband. The incident took place in south Delhi’s Fatehpur Beri area on July 9.

Allegedly, a 26-year-old woman identified as Jyoti strangled her infant with a dupatta after her husband refused to get the child treated at a hospital for a fever. Reportedly, Jyoti lived in South Delhi with her husband Satveer Tanwar. Both got married when Jyoti was just 16 and had a troubled relationship with frequent fights.

After the woman strangled the infant, he was brought to Apex Hospital, Chattarpur by his father and other relatives, but was declared brought dead. Following this, the police were informed. When police questioned the couple both started accusing each other of the murder, said South Delhi Deputy Commissioner Atul Thakur.

“Both parents were blaming each other for killing the infant. A thorough investigation was carried out including CCTV video from the area, phone records, and witness statements. Following this, it was revealed that the woman had killed her son on July 9 at around 3:30 pm.

According to the police, she killed the child in a fit of anger.