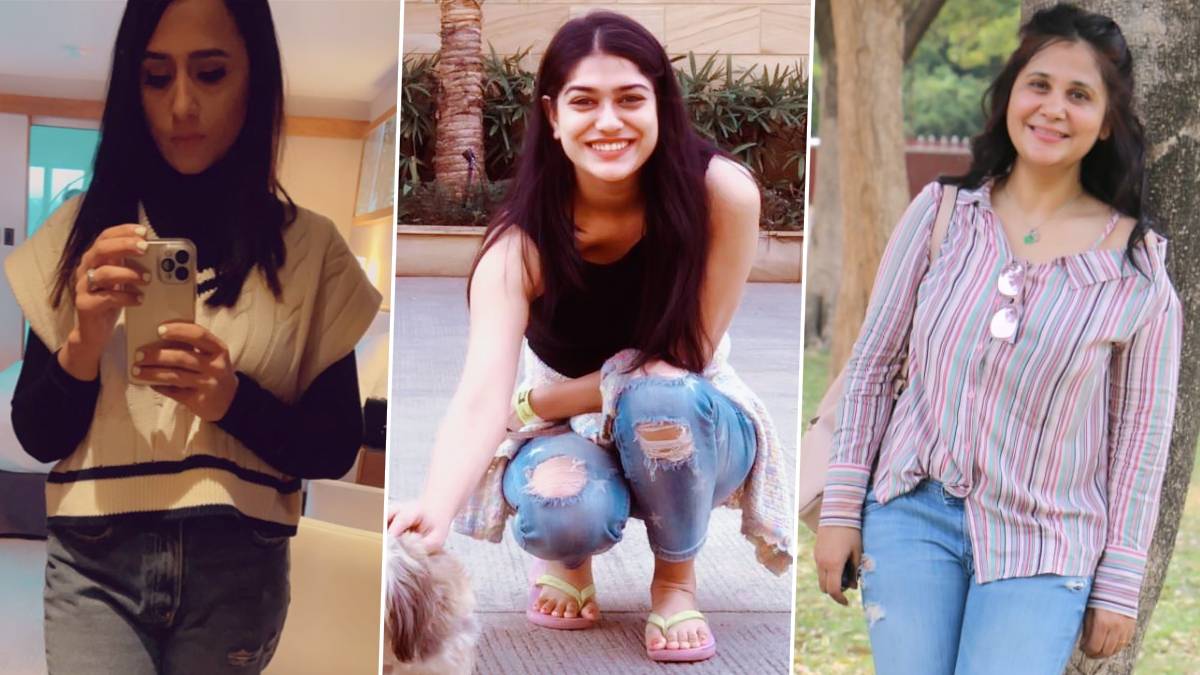 Ripped jeans pictures are flooding on social media with women protesting against newly-appointed Uttarakhand CM Tirath Singh Rawat’s controversial comments on ripped jeans. His remark drew flak on Wednesday after he said that women who wear ripped jeans are setting a bad example for society and lead to substance abuse. Rawat was speaking at an anti-substance abuse workshop organised by the Uttarakhand State Commission for Protection of Child Rights in Dehradun on Tuesday. He further drew a parallel between western and Indian culture, adding that they are following our traditions of yoga and ‘covering up’ and Indians are spreading ‘nudity’.

Attacking on women clothing choice, Rawat recalled an incident where he came across a woman on a flight who worked for an NGO and was wearing ripped jeans. He thought about what kind of message they are sending out to the world.

"If this kind of woman goes out in the society to meet people and solve their problems, what kind of message are we giving out to society, to our kids?" the Uttarakhand Chief Minister said.

He expressed his distaste for "bare knees" and asked: "Kaynchi se sanskaar (culture by scissors) - showing bare knees, wearing ripped denim and looking like rich kids - these are the values being given now. Where is this coming from, if not at home?"

Also Read: How did Vinayak Damodar Savarkar gets title of “Veer”? Remembering the great revolutionary on his 55th death anniversary