PIMS management has denied the allegations and said that the patient died of a heart attack. 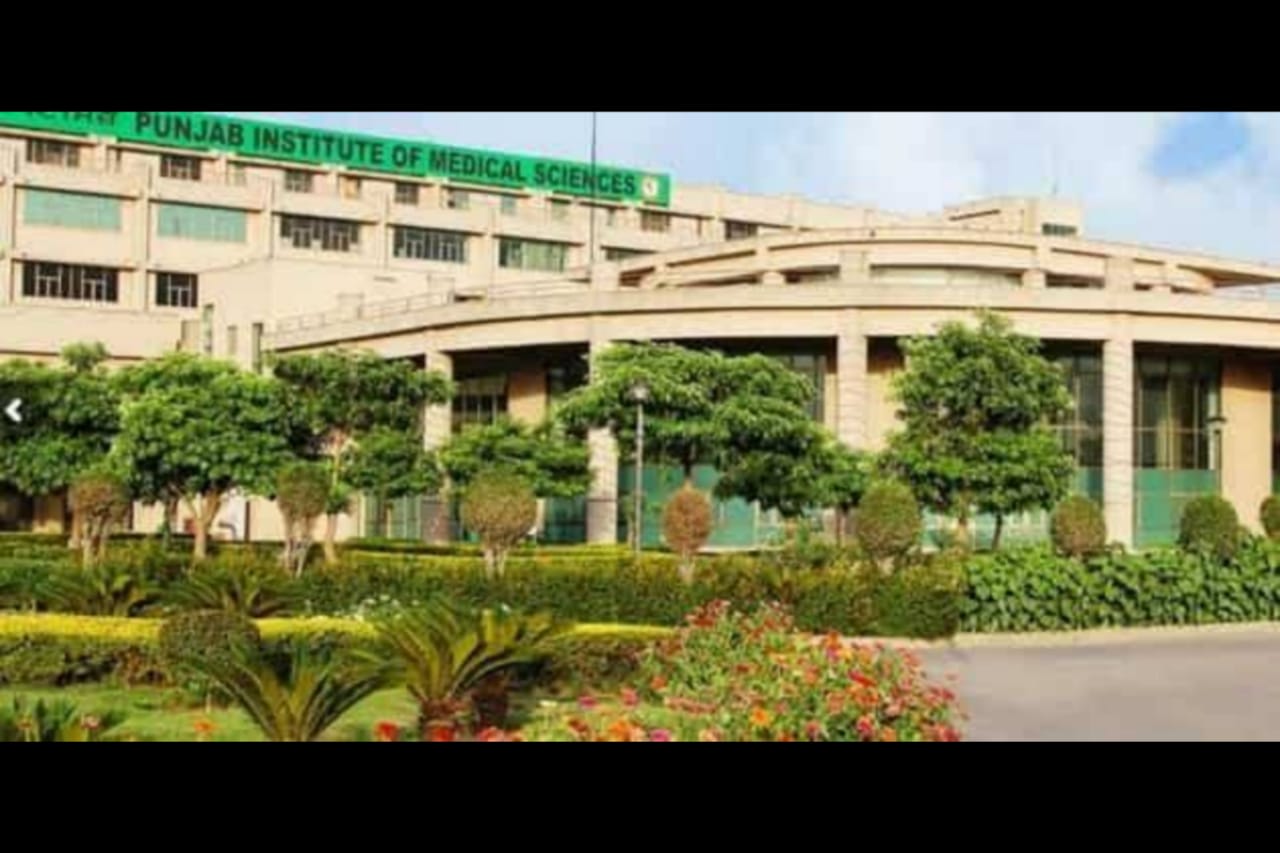 In yet another heartwrenching incident, a Covid19 patient died on Monday morning alleging negligence of hospital staff in his treatment. The incident occurred in the Punjab Institute of Medical Sciences (PIMS), located at Gada Road, Jalandhar.

Gursavek Singh, a youth from Jalandhar’s Nawanshahar was hospitalized in PIMS after testing positive for coronavirus. On Saturday night, Gursevak had shared a video message to his mother. In the message, he accused the hospital management of negligence and said, “My life is in danger, save me, get out of here early, I will die."

The man also revealed that he is not being treated properly. Accusing the hospital staff, he said that he is not provided with oxygen and is not given food for three days.

The mother of the deceased, Kamaljeet Kaur said that her son was critical. She took him to DMC Ludhiana but the hospital bed was not available. After that, she brought her son to PIMS, Jalandhar.

On arriving at PIMS, they were made to wait for two hours. Doctors said that they were doing tests, later asked her to deposit Rs 98,000. They assured her that Gursevak would be given proper treatment.

The patient was suffering from double pneumonia. He sent his last message at 4 am and died in the morning after fighting against Covid for 12 days.

Devastated by her son’s untimely death, Kamaljeet Kaur had asked officials to look into the matter and take strict actions.

However, PIMS management has denied the allegations and said that the patient died of a heart attack. Kulvir Sharma and Dr. Abhilakshya, nodal officers of PIMS, said “There is no shortage of oxygen in the hospital. Here, oxygen is supplied to patients directly through the plant.

They further said, “The patient was treated properly. He was nervous. He had brain hypoxia due to which he had become oxygen deficient. His oxygen saturation was reduced to 48%. Allegations of negligence are completely false.”