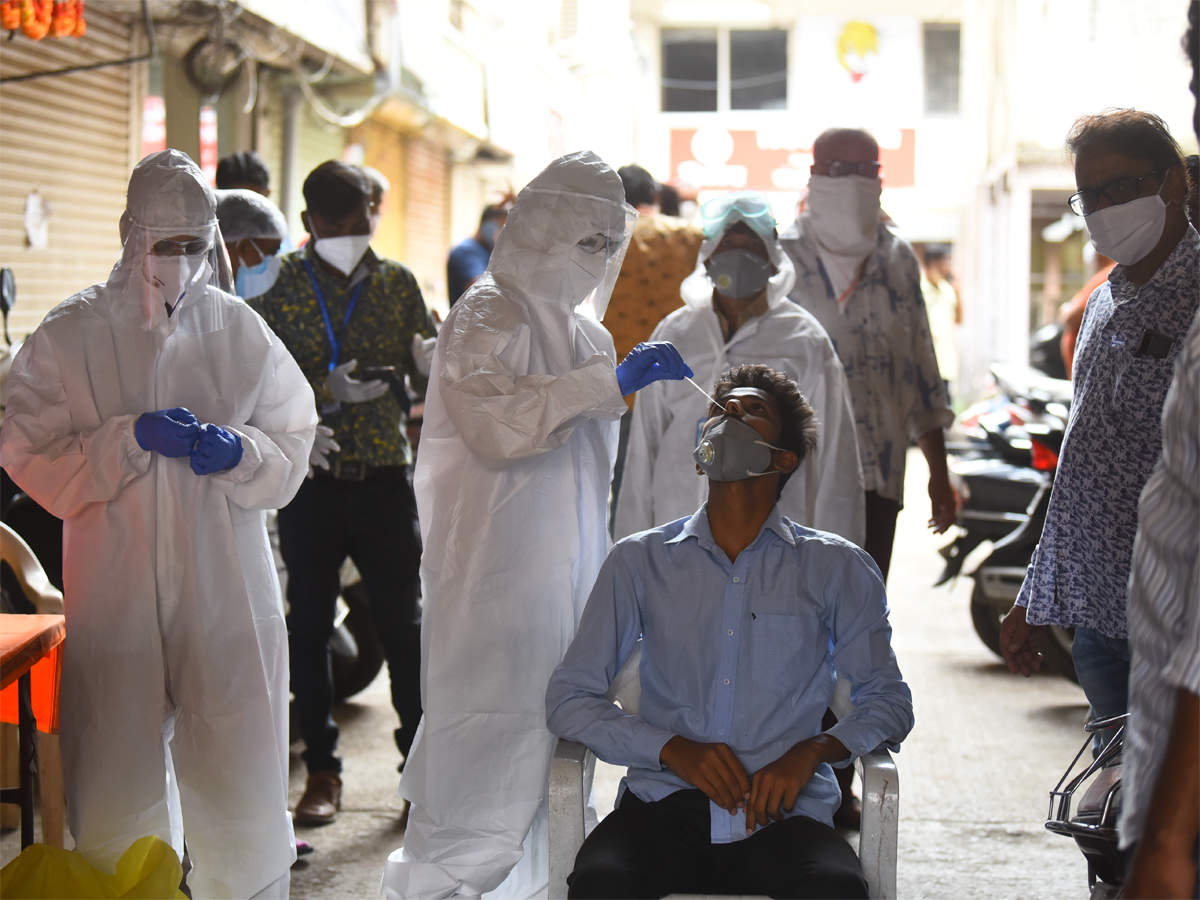 The national recovery rate has improved to 90.01 per cent.

Out of the 2.11 lakh covid cases present in the country, Tamil Nadu has reported the highest new cases with 33,764 people testing positive for the virus, while Kerala added 28,798 cases. Meanwhile, Maharashtra saw the most fatalities at 1,013, Karnataka logged 530, and Tamil Nadu 475. Strict measures have been started by the M.K. Stalin government to bring down the Covid figures.

India in the last 16 days has recorded more than 60,000 deaths. On Monday, the country crossed a grim milestone of three-lakh deaths due to Covid infections, thus becoming the world's third country after the US and Brazil to cross three-lakh deaths. After battling a brutal second wave for weeks, Covid new cases dipped below the three lakh mark for the first time on May 17 after touching a record high of 4,14,188 on May 7.

US pharmaceutical major Pfizer is expected to supply more than 5 crore Covid-19 vaccines to India in 202, but with few conditions. The drugmaker said that its vaccine is effective for children aged 12 and above, has asked for relaxations in some clauses, including indemnification for its shots, it stated.

The Indian government is also looking at the possibility to secure a part of Johnson and Johnson's COVID-19 vaccine. Hyderabad-based Biological E, which will produce the vaccine in India has, however, proposed to manufacture about 30 crore doses exclusively for the Indian market by December. The firm has solicited "funding support" from the government.

Meanwhile, two homegrown vaccines Serum Institute's Covishield and Covaxin of Bharat Biotech and Russia’s Sputnik V are being used to inoculate the Indian populace, which has been approved for those aged 18 and above.

Also Read: World’s first man to get the anti-Covid jab, dies of unrelated illness in UK

Covaxin is supposed to shortly start trials of its vaccine for the 2-18 age group.

Get the latest update about Covaxin, check out more about Johnson and Johnson COVID19 vaccine, Pfizer, covid vaccines & Covishield