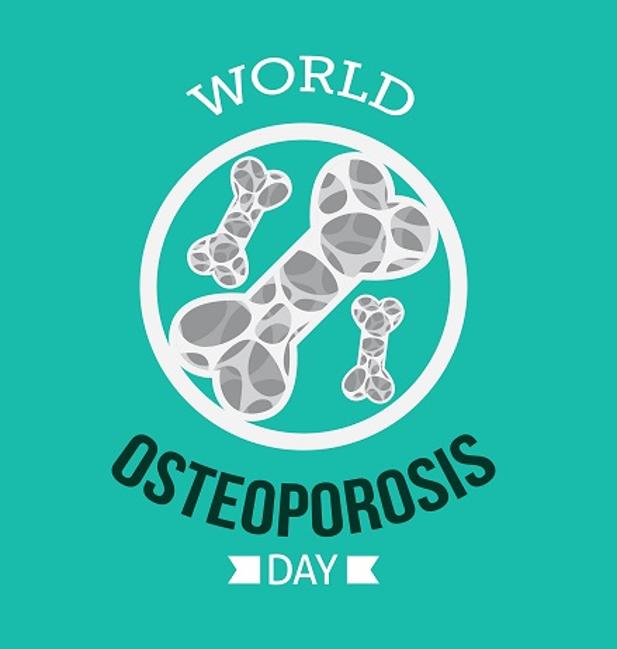 Osteoporosis is a bone disease, which makes bones weak and brittle because of less mineral density in the body. When someone is suffering from the disease, his/ her bones can get fractured even because of sneezing or minor injury.

Annually, World Osteoporosis Day is celebrated on October 20 at the international level, to raise awareness about the disease. The day also ensures that the voices are heard and the organisations, governments and public authorities take action on concerns related to osteoporosis and fracture-related issues.

For the first time, osteoporosis day was celebrated in the year 1996 by the United Kingdom’s National Osteoporosis Society and the campaign was supported by the European Commission. The awareness about the day was increased after the year 1998, in the same year two organisations were formed to support the day, which later formed International Osteoporosis Foundation (IOF).

In the late 90s, the World Health Organisation (WHO) came forward and joined hands with IOF to spread awareness and information related to the disease.

Some common signs and symptoms of the disease are:

3.) Shortness of breath (smaller lung capacity due to compressed disks)

The treatment for the bone disease may include exercise, vitamin and mineral supplements, and medications, exercise and supplementation are often suggested. Weight-bearing, resistance and balance exercises are also important.