Every year, the world celebrates ‘World Ozone Day’ on the 16th of September. The aim behind the celebration of the day is to raise awareness about the ozone layer. 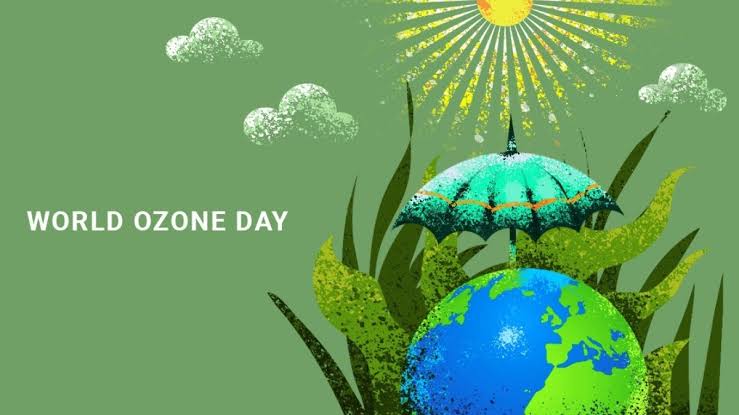 The ozone layer, a fragile shield of gas, protects the Earth from the harmful portion of the rays of the sun, thus helping preserve life on the planet. To raise awareness about the layer and its importance, ‘World Ozone Day’ is celebrated every year on September 16, at the international level.

The ozone layer or ozone shield is present in the atmosphere at the stratosphere level. It absorbs 97 to 99 percent Ultra-Violet (UV) rays emitted by the sun.

This year, ‘World Ozone Day’ would be celebrated under the theme – Montreal Protocol – “Keeping us, our Food and Vaccines Cool”.

This year’s World Ozone Day seeks to highlight, the Montreal Protocol does so much more – such as slowing climate change and helping to boost energy efficiency in the cooling sector, which contributes to food security, as per the United Nations.

Also Read: Intl day of democracy 2021: From date to history to significance, here’s all about day

Montreal Protocol: The principal aim of the Montreal Protocol is to protect the ozone layer by taking measures to control total global production and consumption of substances that deplete it, with the ultimate objective of their elimination based on developments in scientific knowledge and technological information.

In 1985, the world's governments adopted the Vienna Convention to protect the ozone layer.

Montreal Protocol, on substances that deplete the ozone layer, was signed in 1987.

The first Ozone Day was celebrated on 16th September 1995 and since then this day has been celebrated continuously. The special day was designated by the United Nations General Assembly on 23rd January 1995 under adopted resolution 49/ 114.

Also Read: Engineer’s Day 2021: Why the day is celebrated on September 15?

Ozone was first discovered in 1839 by Swiss chemist Christian Schonbein when he was studying electrical discharges.

Ozone gas is of two types – Good Ozone and Bad Ozone, Good Ozone is naturally produced after the photochemical reactions in the stratosphere and Bad Ozone occurs near the earth's surface in a layer called the troposphere.

The ‘Ozone hole’ found near Antarctica was more than 29 million square kilometers, China and Russia combined.