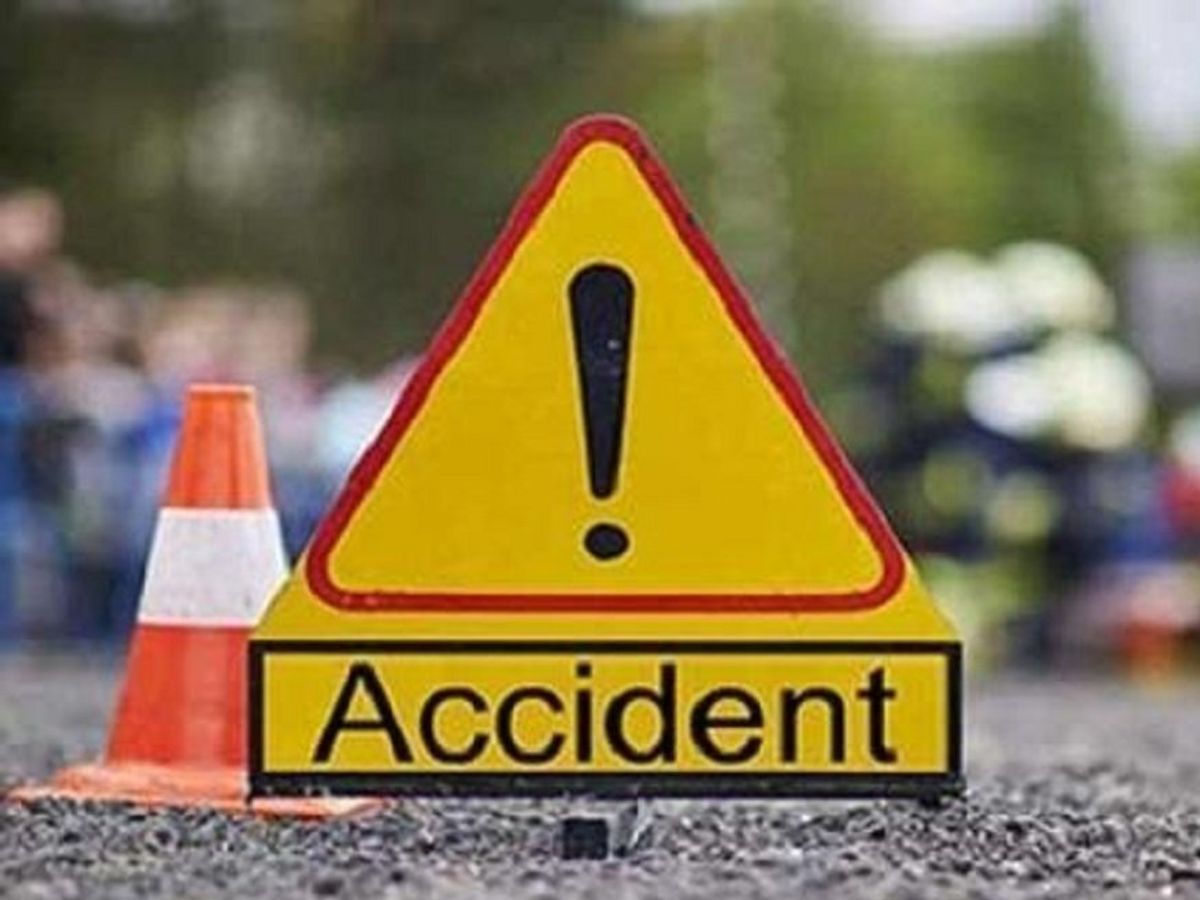 At Jalandhar’s Pathankot highway, a shocking incident has been captured in the CCTV cameras in which it could be seen how one of the three friends moving along the divider on the highway, pushed the other ‘friend’ in front of moving car.

The friend who was pushed in front of the car narrowly escaped death but suffered major injuries. He was first sent to a private and was then referred to a government hospital.

Initial investigation reveals that all three boys were drunk but the police are yet to confirm this officially. Police are waiting for the injured Raja of Rama Mandi area to come to his senses and make a statement.

Meanwhile, the driver of the car, Daleep said that he was going to Kadian with his wife Poonam and mother. While they were standing at a traffic light near Pathankot Chowk and soon when the signal turned green he drove the car and suddenly a person fell in front of his car which was moving on a speed of 30kmph.

Daleep said as car was on a slow speed, therefore, he immediately stopped the car, and it is evident from the nearby CCTV footage that the boy who fell in front of his car was pushed by one of his friends.

After getting the information of the incident, police of Police Division 8 reached the spot and procured CCTV footage. The police said that the matter is under investigation and they would be only able to comment after Raja, who is undergoing treatment, gives statement to the police.