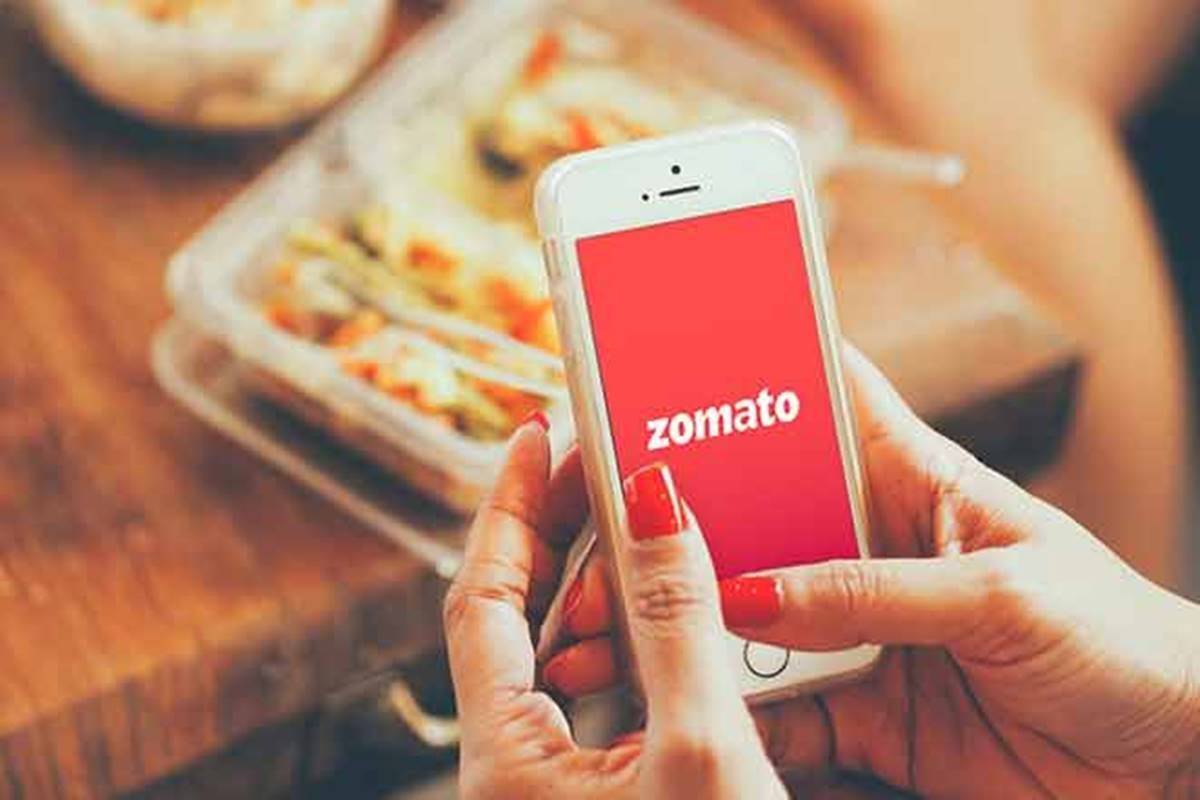 Zomato has sacked an employee after a customer from Tamil Nadu said that he was told to learn Hindi when he sought a refund. The customer had posted a series of conversations with the Zomato agent over an order being missing. The post stirred outrage on social media on Tuesday without people calling to reject Zomato and not impose Hindi in Tamil Nadu.

Hours after netizens demanded an apology, the firm’s founder tweets that the employee had been rehired and insisted that the country needs a much higher "level of tolerance and chill.”

Hashtag "Reject_Zomato" was trending on top after a user, "@Vikash67456607" tagged Zomato and flagged an unpleasant exchange with the agent regarding an order.

A customer named Vikash alleged that when he complained about an order going missing from the food that he ordered, he was told by the customer service executive that it can be initiated as he didn't know Hindi.

He wrote, "Ordered food in Zomato and an item was missed. Customer care says amount can't be refunded as I didn't know Hindi. Also takes lesson that being an Indian I should know Hindi. Tagged me a liar as he didn't know Tamil.”

He also attached the screenshots of the comments between him and the agent that were termed insensitive.

"For your kind information, Hindi is our national language. So it is very common that everybody should know Hindi a little bit," the customer care agent told Vikash.
Zomato was soon to correct the mistake by its employee. It sacked the agent with a post starting with the Tamil greeting 'Vanakkam'.

In a statement, in both English and Tamil, Zomato said,  "We are sorry for the behaviour of our customer care agent, we have terminated the agent for their negligence towards our diverse culture. The termination is in line with our protocols, and the agent's behaviour was clearly against the principles of sensitivity that we train our agents for regularly (sic).”

Distancing itself from the employee’s actions, Zomato stressed that, "This customer care agent's statement does not represent our company's stance towards language and diversity.”

Continuing with the tweets, the founder of Zomato Deepinder Goyal termed it an "ignorant mistake" and announced that the agent was reinstated.

"An ignorant mistake by someone in a support centre of a food delivery company became a national issue. The level of tolerance and chill in our country needs to be way higher than it is nowadays. Who's to be blamed here?" he said, adding that it is something the person can learn going forward.

Young people who work as agents at the call centres are not fluent in multiple languages and lack an understanding of regional sentiments, said Mr Goyal.

DMK leader Kanimozhi’s comment on the issue added a political colour to it.

He said, "Tamilians needs no lesson on who is Indian. It's not a must for customers to know Hindi/English. It should be mandatory for support centres to speak in the state's language."

The company said it has roped in well-known Tamil musician Aniruddh Ravichandran as its local brand ambassador.

The company in a statement said that the Tamil musician Aniruddh Ravichandran has been brought on as the local brand ambassador for Zomato. It added that the company is working towards a Tamil version of the app and is in process of setting up a local Tamil call support centre in Coimbatore.

“At Zomato we are building a Tamil Version of our app. We have already localised marketing communication in Tamil for the state, and we are in the process of building a local Tamil call/support centre in Coimbatore. We understand food and language are core to any local culture and we take both of them seriously," read the statement.