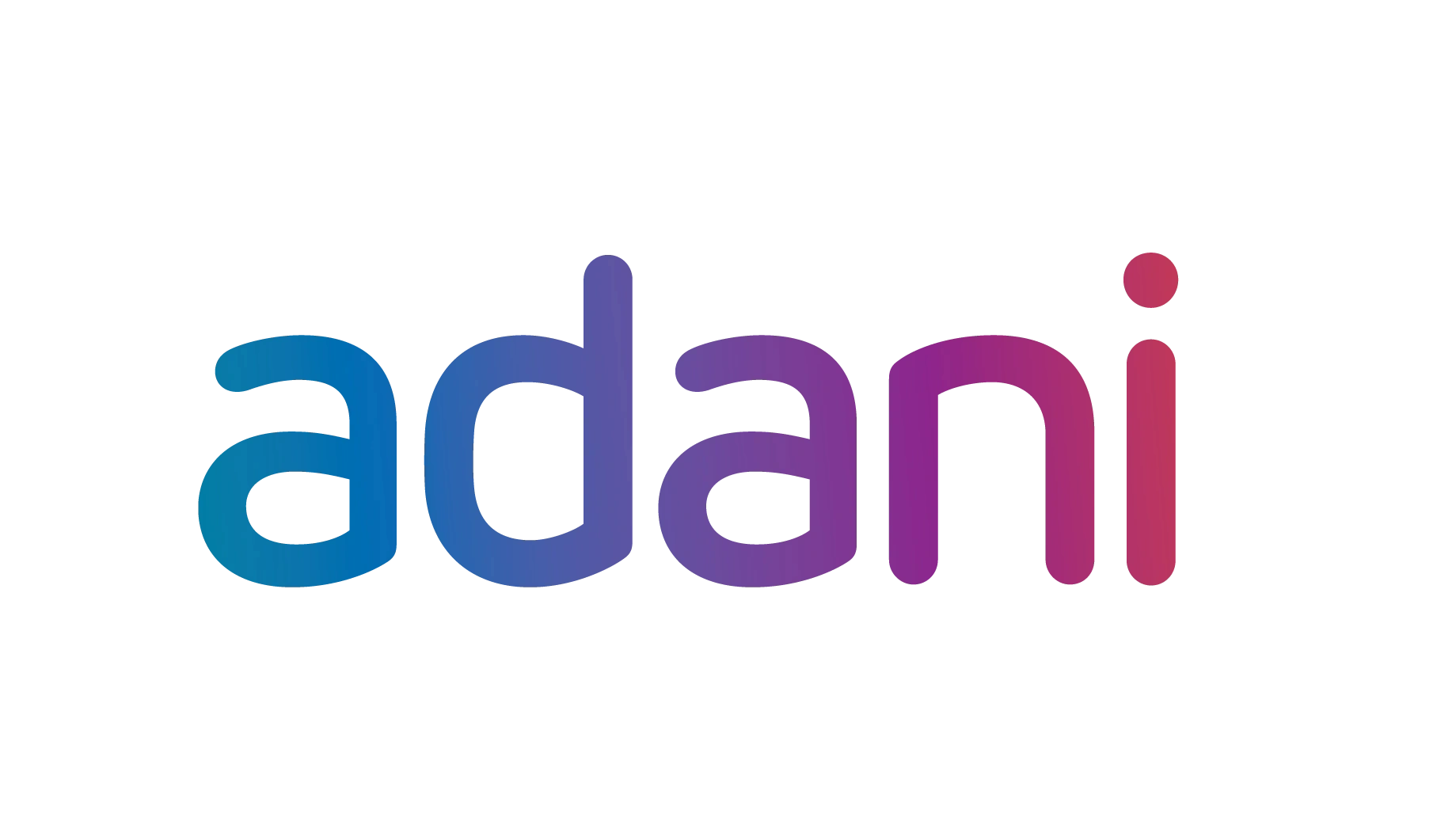 The reason for the spectacular performance by the company in the stock markets is the announcement of the company winning a project from NHAI (National Highway Authority of India) which is worth Rs 1,169 crore.

Specifically, the project has been won by Adani Road Transport Limited (ARTL), which is a wholly-owned subsidiary of Adani Enterprises.

Talking about technical analysis, the about 4% rise today made the stock of the company touch Rs 1150.2. Interestingly, the stock has gained about 8% in the last two trading days.

Further, today the stock opened with a gap up i.e. the first price printed and the last price printed in the previous working day had a vacuum. The gap-up was a huge 2% to the upside.

Now, taking about the fundamental analysis trigger for the positive performance today, the company revealed in its filing to the stock exchanges, "ARTL has received a letter of award (LOA) for the below mentioned road project in Odisha: Development of Six Lane Badakumari -  Karki Section of NH-130-CD Road from km 179 plus 000 to km 226 plus 500 under Raipur-Visakhapatnam Economic Corridor in Odisha on HAM (Package -  0D-3). "

So, as Indian recovers from the pounding its economy received at the hands of the pandemic Covid 19, people who invested in the right companies at the right time at the right price are being rewarded by the stock markets.

Now, the question for those who are sitting on huge profits is, “Should I sell Adani Enterprises or keep holding for any future potential gain?”

Get the latest update about Analysis, check out more about ARTL, Technical Analysis, Business news & BSE