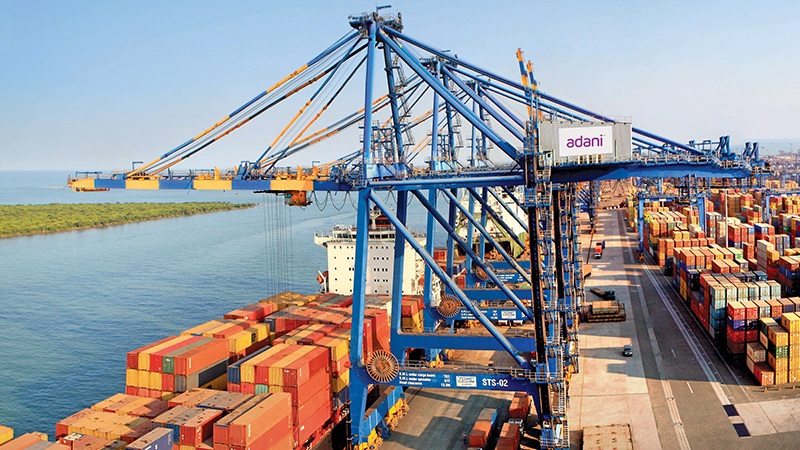 ADANIPORTS paid Rs 2,800 crore for the 25% that completes its ownership to 100% and makes it the sole owner of the port.

This port is located on the east coast of India in Nellore district of Andhra Pradesh. Its characteristics include being all-weather, deep port, multi-cargo facility. The current capacity of the port is 64 million tonnes per annum (MTPA).

In a statement, the company informed some valuation figures, “Together with the 75 per cent ownership acquired in October 2020, the acquisition implies an enterprise value of Rs 13,675 crore implying an EV/ FY21 EBITDA multiple of 10.3x.”

The company elaborated on its plans, “We are confident that we will be able to double throughput and triple EBITDA at Krishnapatnam Port by 2025. We are committed to making Krishnapatnam Port the gateway port for South Andhra Pradesh and Karnataka. With its large industrial land backed with the port we will transform Krishnapatnam into a manufacturing and industrial hub.”

ADANIPORTS is the stakeholder in developing and operating ports which represents about one-fourth (24% to be exact) of India’s total port capacity. Its ports handle huge amounts of cargo from coastal areas and hinterlands.