"With every passing day, he is rotting, decaying unto his bones. No compasion...no senstivity...no respect for a soldier on the part of those leading,” mourns Captain Joshi’s father. 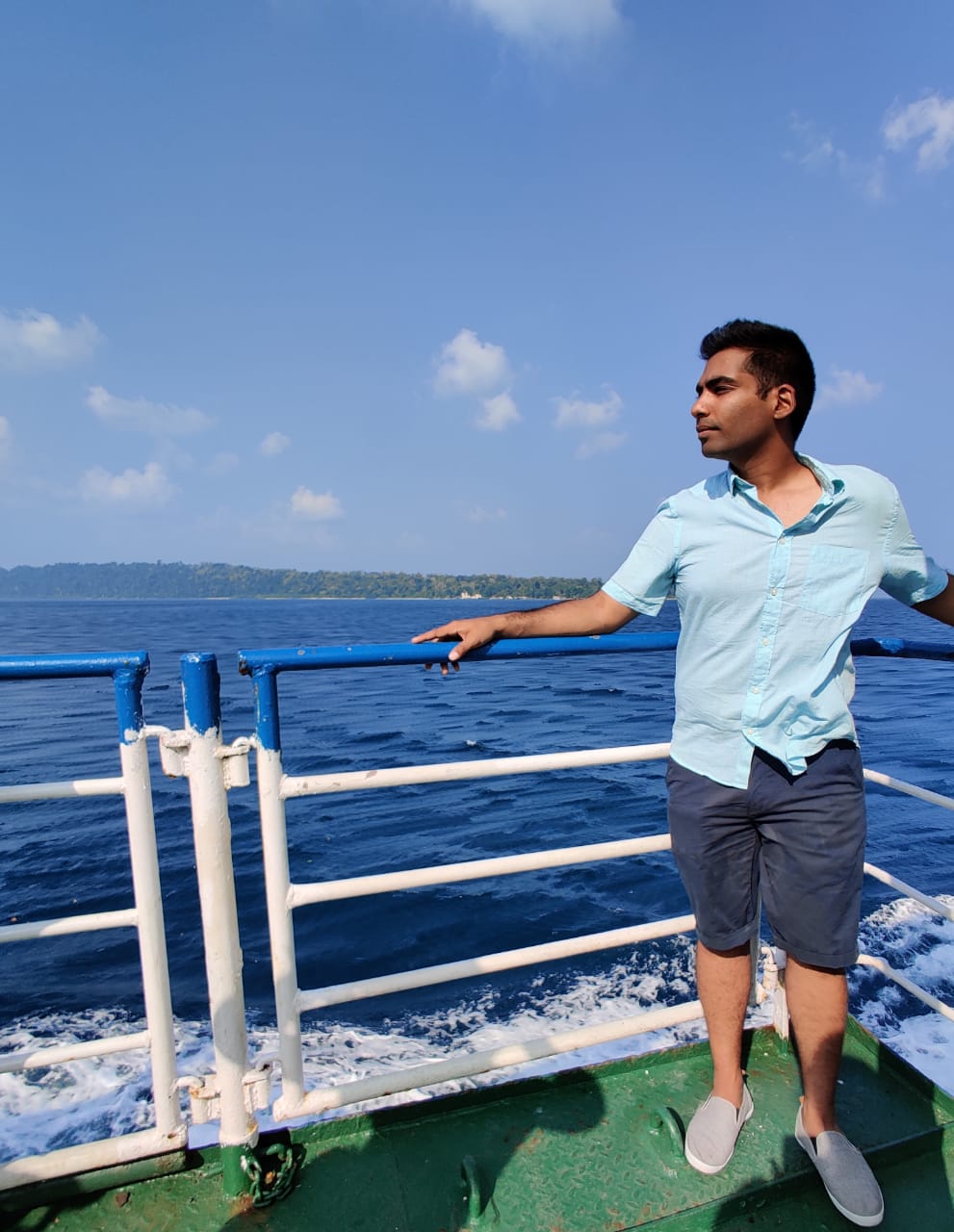 Even though mortal remains of the pilot of an Army helicopter that crashed into the Ranjit Sagar Dam in Pathankot were found on August 15, the search for the second pilot, Captain Jayant Joshi continues till date.

It’s been almost a month since the Indian army chopper crashed, however the army officials have been unsuccessful in locating Captain Joshi's body, leaving his family disheartened, who now blames officials for the ill-equipped search.

Army on the other hand claims to be fully committed to retrieving Captain Joshi. Army ''empathises with the grief of relatives of the crew", they said.

The co-pilot of crashed army chopper Capt Jayant Joshi's father Harish Joshi says that his son continues to be in his water grave. Blaming the ill-equipped search, experimentation and jugad by army and navy, he said, "the insensitivity and lack of compassion among top officials of forces sitting in Delhi have given him a water burial."

Mr Joshi claims that three Rudra unit pilots have perished in two accidents in the previous six months, with one critically injured pilot who may never be able to fly again. "They're dying one by one, and no one seems to care."

Despite the fact that the mortal remains of Lt Col AS Baath had been discovered, Defence had not used the term 'body' for the other pilot, instead referring to him as "missing."

"With every passing day, he is rotting, decaying unto his bones. No compassion...no sensitivity...no respect for a soldier on the part of those leading. That's the fate of a soldier and his family," Capt Joshi's father mourned.

Captain Joshi's brother, Neel Joshi, said that the family is disappointed with the equipment used in the search operation. He said that they all are undergoing psychological trauma and are really disturbed. "If they fail to locate Jayant's body, just imagine the pain a mother will go through for not having seen his son for the last time", he added.

"In terms of human effort, we are really satisfied. However, we were assured that, in terms of the equipment being employed, there would be a more coordinated and quicker action on the extraction of the remains. However, neither of these things have happened", he stated.

“Indian Army is making earnest efforts to retrieve the second crew of the ill-fated helicopter which crashed in the Ranjit Sagar Reservoir on 03 Aug 2021,” read a tweet from the Western Command.

In the statement, officials claim, ”All possible methods continue to be undertaken by Indian Army and Indian Navy including employment of specialist divers, use of latest hi-tech equipment, multi beam sonar, side scanners, along with underwater remotely operated vehicles. Salvage operations will continue."

It further stated that Special Forces Commandos and Navy Marcos are diving in the area on a continuous basis. Several agencies, including the NDRF, civilian experts, and dam officials, were also involved, as per the Army.

Jayant was an exceptional student at Army Public School in Dhaula Kuan, Delhi. He served as school captain, was a member of the editorial board, represented the school at seminars and symposiums and was honoured by the school with the 'All Rounder Boy' trophy.

Jayant joined the Army Aviation in June 2017 as an electrical and electronic engineer. For the first two years of his service, he was attached to the 9th Sikh Light Infantry and stationed along the Line of Control. There, he and his team successfully repulsed an ambush by Pakistan's notorious border action team BAT, inflicting casualties on the enemy.

He then returned to army aviation, finished his one-year pilot training and was assigned to the Rudra squadron at Mamun Cantt since July of last year.