After being dropped from BJP’s executive’s body, Varun Gandhi says never attended it

Varun Gandhi has been with BJP for 17 long years. 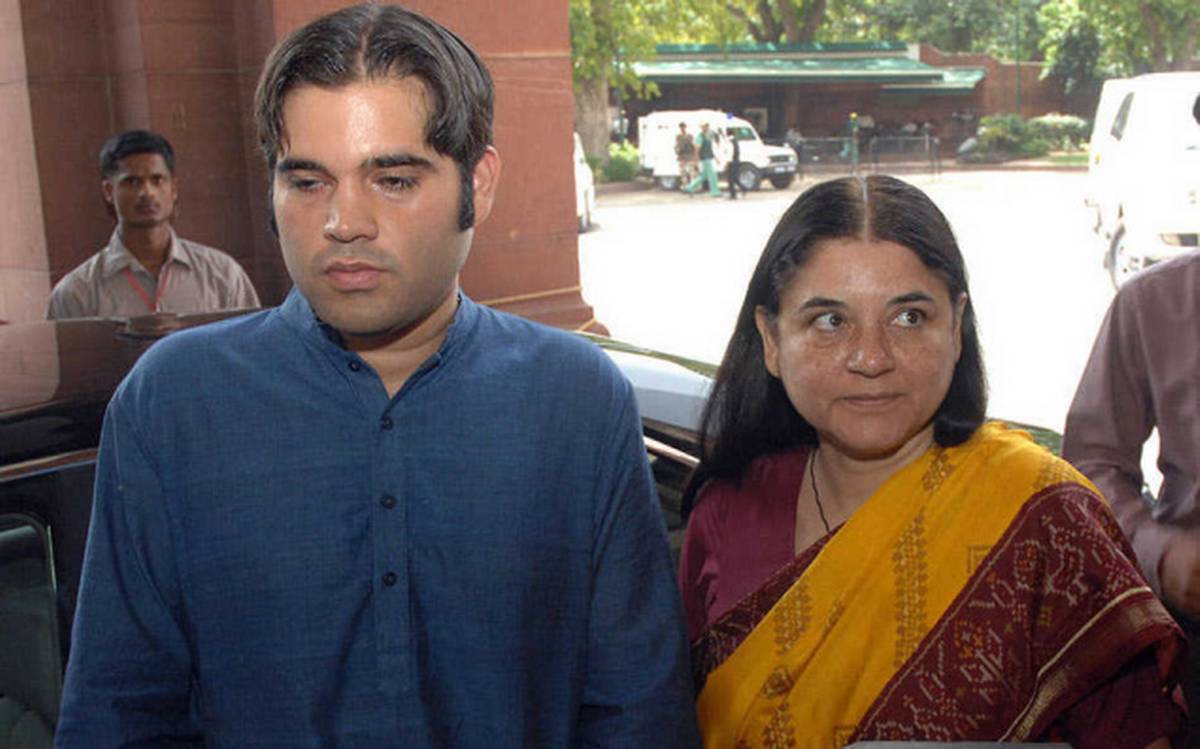 After being dropped from the party’s 80-member national executive, BJP MP Varun Gandhi has brushed off his expulsion saying he never attended a single meeting in five years.

Varun Gandhi has been making headlines with his sharp criticism of BJP on the deaths of the farmers in UP’s Lakhimpur Kheri.

"I have not attended a single NEC for the last five years. I do not think I was on it," news agency ANI quoted Mr Gandhi.

The 41-year-old who has been with the party for 17 years and his mother Maneka Gandhi too has a long association with the BJP, both were dropped out of the list of BJP’s top posts that was released on Thursday.

Two other senior ministers who were omitted from the list were Subramanian Swamy who has been critical of the party and former Union minister Birender Singh, who has shown sympathy towards the protesting farmers.

While several union ministers and veteran leaders LK Advani and Murli Manohar Joshi have made their ways to the list.

Varun Gandhi was the leader from BJP who raised his concerns on the Lakhimpur Kheri issue in which the son of a BJP Union Minister Ajay Mishra has been accused of running his car over the farmers and killing them.

Ashish Mishra, son of Ajay Mishra has not been arrested yet, however, he has been summoned by the Uttar Pradesh police for questioning today.

Mr Gandhi not only demanded "accountability" relating to the violence but has also written to UP CM Yogi Adityanath seeking a CBI probe into the issue and compensation of  1 crore for the families of the farmers who died.

“Protestors cannot be silenced through murder. There has to be accountability for the innocent blood of farmers that has been spilled and justice must be delivered before a message of arrogance and cruelty enters the minds of every farmer," he tweeted, with a video clip of the terrifying moment when the much in speed SUV came from behind and rammed through the farmers who were holding a peaceful protest.

While a few portions of the BJP leaders have called Varun and Maneka Gandhi’s omission a "routine rejig", whereas others indicated that he must have upset the senior leadership of the party with his criticism.

"There are other senior leaders from UP who have become part of the council in their place. There are at least ten. They must have lost their utility or relevance. We have seen the statements of the son on various occasions. It is after all the party's decision," ANI quoted a  leader from UP as saying.

The violence at Lakhimpur Kheri has taken an ugly face where the Opposition alleges the Uttar Pradesh government of shielding the offenders. Both Ajay Mishra and his son Asish Mishra have denied that they were present at the scene when the violence took place.