Along with Maneka and Varun Gandhi, other important names like former Union Minister Chaudhary Birender Singh were left out from the list. 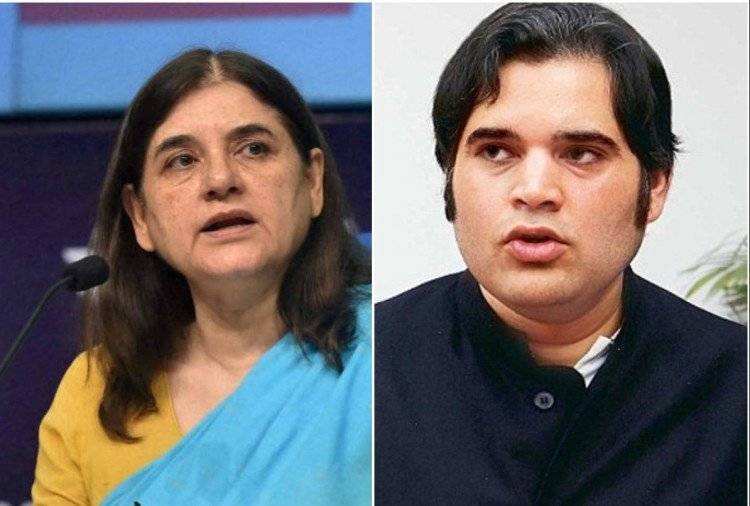 Along with Maneka and Varun Gandhi, other important names like former Union Minister Chaudhary Birender Singh were left out of the list.

Shortly before the list was published, Varun Gandhi had shared a video clip that reportedly showed an SUV razing through a group of protesting farmers in Lakhimpur Kheri. He also demanded the police to identify the culprits and make swift arrests.

Also Read: 'Who are accused, whether arrested or not': SC seeks answers from UP govt on Lakhimpur violence

News agency ANI quoted a senior BJP leader from Uttar Pradesh as saying: "There are other senior leaders from UP who have become part of the council in their place. There are at least ten. They must have lost their utility or relevance. We have seen the statements of the son on various occasions. It is after all the party's decision.”

Apparently, other leaders acknowledged that the Pilibhit MP's support for the Lakhimpur victims was not received well by the party’s top leadership.

Varun Gandhi said, "This video of vehicles deliberately crushing farmers in Lakhimpur Kheri will shake anyone's soul. Police should take cognisance of the video, identify the owners of these vehicles and their occupants, identify others involved in the incident and immediately arrest them."

Varun Gandhi has been constantly lending his support to the farmer's protest, while his mother Maneka Gandhi is also quite sympathetic towards the farmers' cause. Clearly, taking the side of the farmers and speaking against the party has cost the Gandhi duo.

Mr Gandhi on Wednesday had called for "accountability for the innocent blood of farmers".

"Protestors cannot be silenced through murder. There has to be accountability for the innocent blood of farmers that has been spilled and justice must be delivered before a message of arrogance and cruelty enters the minds of every farmer," he tweeted.

With 8 people losing their lives in the incident, the BJP party is under the fray. The Supreme Court's suo moto cognizance of the issue has put additional pressure on the party. The court has asked the Uttar Pradesh government to submit a report of action taken by Friday.

Also Read: Explained: Will Varun Gandhi rebel against BJP & return to his roots?

The national executive list contains names of 80 regular members, 50 special invitees and 179 permanent invitees who are part of a body whose primary objective is to discuss the government's key issues and shape the organisation's agenda.