The actress's tweet came after a Mumbai court granted her husband Raj Kundra bail in the pornography case on Monday, with a guarantee of Rs 50,000. 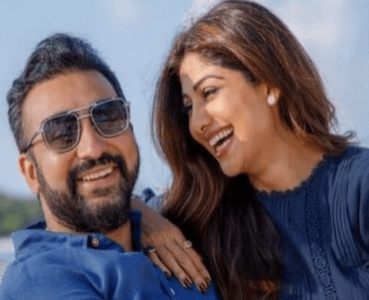 Shilpa Shetty took to social media minutes after her husband Raj Kundra was granted bail in the pornography case to offer an insightful remark that "beautiful things can happen after a bad storm.” 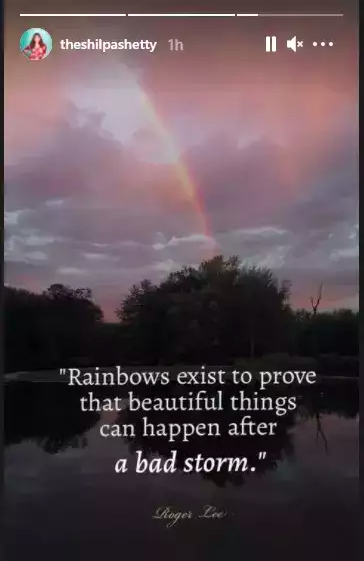 She rode a horse to the shrine, according to pictures that went viral on the internet. She even engaged with the other devotees that were present.

Meanwhile, Shilpa is back at work, judging the dance reality programme 'Super Dancer 4' with Geeta Kapur and Anurag Basu, after a brief break following Raj's imprisonment.
In terms of movies, she recently appeared in Priyadarshan's 'Hungama 2'.