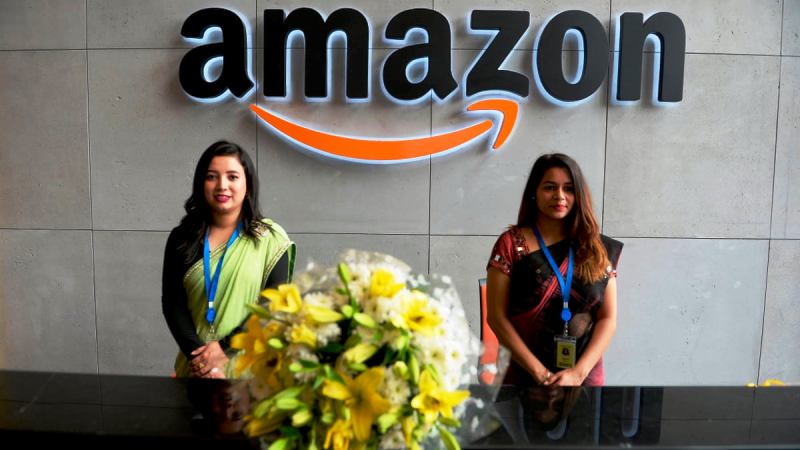 The Indian regulators and Amazon appear to have been playing an arms race, but Amazon was the one who was aware of and running the game.

In early 2019, when a senior Amazon.com Inc executive Jay Carney was to promote his company to the Indian government, his team has supplied him talking points, and more importantly, things not to talk about.

The documents which mentioned these have been arranged by Reuters. Now, the things which were not to be disclosed or discussed by Amazon with the Indian authorities in that meeting are exposing the ‘ends justify the means’ approach of the American-based international online marketplace.

In a nutshell, the company has allegedly taken steps at every turn to favour big sellers at the expense of small businesses, all the while promoting an image of being friendly and conducive to small participants.

At the time of the meeting, about 33 Amazon sellers accounted for a third of the value of the products sold on the website. This information was specifically marked as not to be discussed or disclosed.

Further, contrary to the company’s emphatic claim that it is an unbiased and equal opportunity provider and never interferes or is a stakeholder in any seller, the company is alleged to have stake, albeit indirectly, in two sellers. These two sellers accounted for about 35% of the platform’s sales.

The company is adamant that it has not broken any Indian rule. However, in its disclosure to its investors (as Amazon is a publicly listed company, thus it has to report any development which may affect the company) has claimed that its misunderstanding with the Indian authorities may be ruled against the company and the possibility of the company having to shut operations in India is possible.

Amazon responded to Reuters, "treats all sellers in a fair, transparent, and non-discriminatory manner, with each seller responsible for independently determining prices and managing their inventory."

Get the latest update about Business news, check out more about Announcements, Analysis, Economy & English