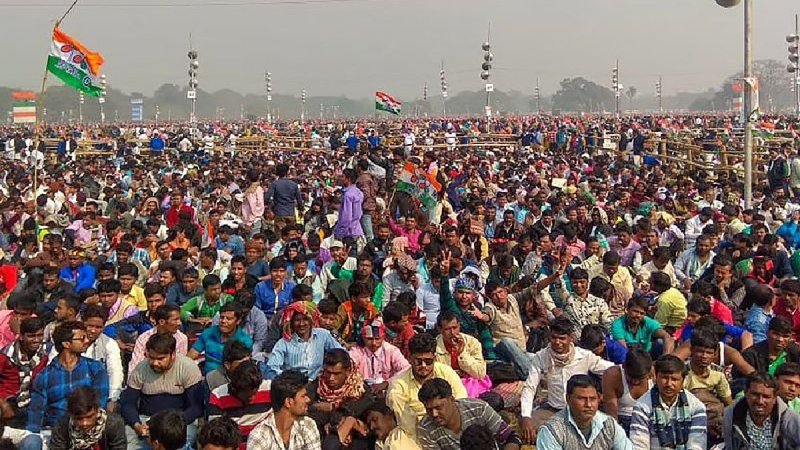 You behave, I do what I want

The hierarchy inherent in any social endeavour is exposing itself more and more as the stakes get higher and higher in the West Bengal elections.

Also, the narrative that is fed to the masses day in and day out that we are all equal is being revealed for what it is – a sham.

The double standards for an indiscriminating entity

The rulers have always fed off the ruled, but what will you do about an indiscriminating entity like the Covid virus which knows no difference between any people based on any criteria.

The pandemic will not show any prejudice against or favour to any celebrities, politicians, world-leaders, or common individuals like you and I.

The growth rate in poll-bound states will shock you

Some numbers don’t lie and one of the relevant ones here is the growth in Corona infection rates.

The leaders are still not in any mood to pay attention to public health and safety or to even the sanctity of the rules and laws of the land.

The political rallies and the immeasurable crowd that will accompany each of these is a definite risk because it is inevitable that the safety rules will be broken when so many people are gathered.

Get the latest update about hypocrisy, check out more about Mamata above Corona, India kneels before Corona unprecedented surge, English news & Modi