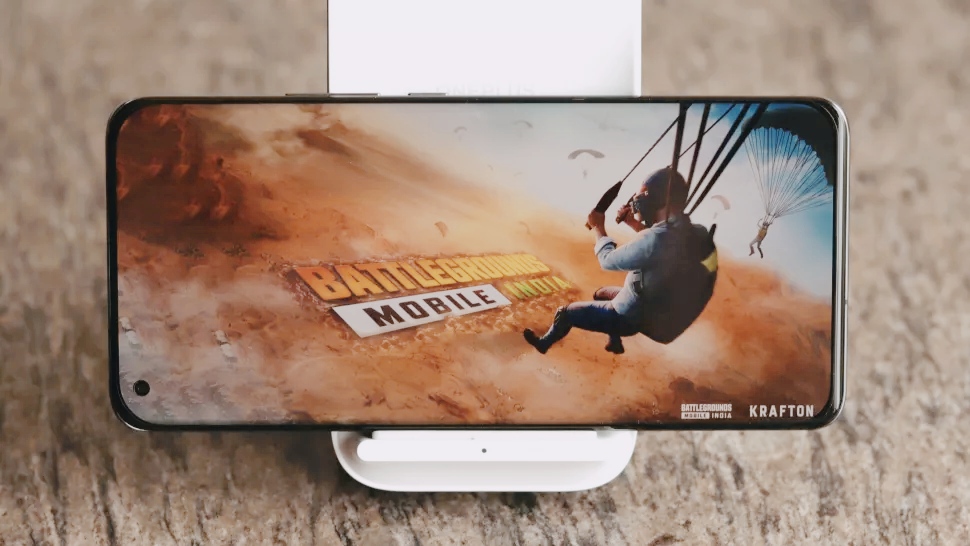 However, the company has not yet released the exact date but the new poster shared by the company indicates that the release date is near. Some gaming content creators and industry insiders have hinted at the release on June 18.

The new poster, shared by Krafton is asking the gaming enthusiasts that are they missing the “Chicken dinner?” and later in another post, the company said that “it’s almost time!” which hints that the release of the game is near.

The same was informed by the gaming content creators. They were saying that the launch of Battleground Mobile India would be on June 18, which is a month after the pre-registration.

The Indian version of PUBG would be soon introduced to the Indian audience. So far, the features revealed by Krafton are similar to PUBG Mobile which has increased the excitement among the audience. A lot of buzz has been created among the fans after various videos, related to the game are out.

Some of the gaming content creators also doubted the launch of the game on June 10 (the day of the solar eclipse), because of the poster launched by Krafton last month, which shows a three-level helmet superimposed on the sun. This poster resembled the Moon-ring which is created during the annular solar eclipse. 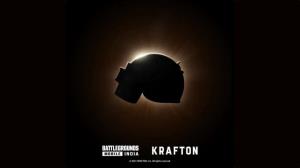 PUBG Mobile and PUBG Mobile Lite are banned in the country since September 2020 due to data privacy concerns. The ban was imposed under section 69A of the Information Technology Act.