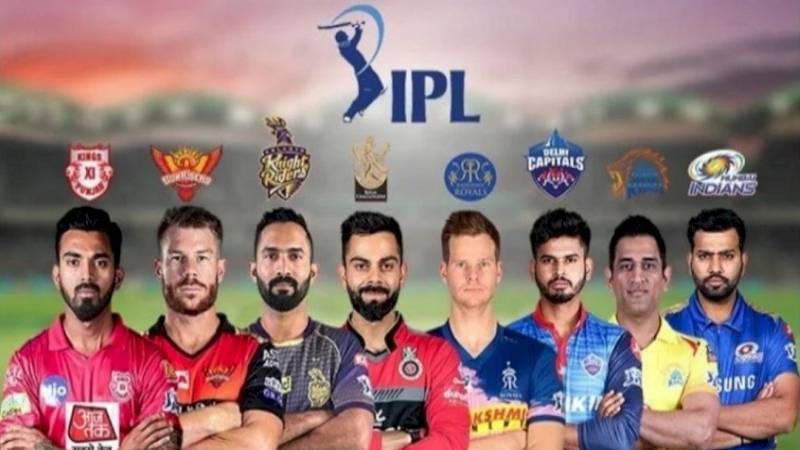 India is reeling under the second disastrous wave of coronavirus which has gripped layman, celebrities, and players in its arms. After a few IPL players tested positive for the virus, BCCI earlier in the day postponed the remaining matches of the Indian cricket festive.

As per the latest reports, BCCI is mulling to keep September window to finish halfway matches of IPL 2021 before the T20 World Cup.

A senior BCCI spoke to an eminent news agency and unveiled that if the Covid-19 situation will be under control in September, the remaining matches of the league will be completed then.

Asked about the availability of the international players, the official said, “If the foreign players will be available and the pandemic situation will be in control, we can certainly look at that window before T20 World Cup.”

ACA tough on stranded IPL 2021 Aussie players: “You May stay in India or go third country”

“It can in fact act as a good preparation ground for the showpiece event,” the official added.

It may be noted here that the T20 WC is scheduled to be played in India in October and November.

Apart from this many international players are stranded in India due to the flight ban and when the official was asked about their return he said, “BCCI shall ensure that all players reach their home safely. Planning is on and a clear picture will be out by tomorrow on their travel routes.”