The PCB had said that it intends to submit bids in conjunction with the UEA board. 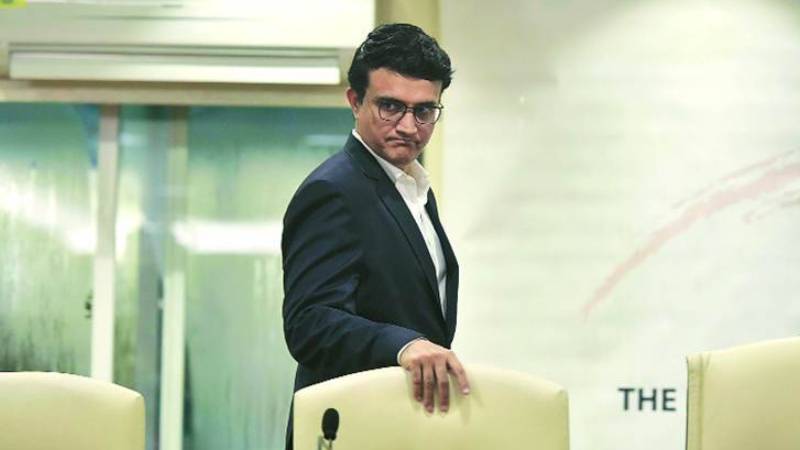 The Board of Control for Cricket in India (BCCI) and the International Cricket Council (ICC) are once again on a collision course. The ICC wants to distribute the hosting of all its tournaments, including the World Cup, from 2023 to 2031, based on the auction system. At the same time, the BCCI wants the hosting of these events to be as per rotation as before.

The meeting was held on Wednesday to discuss ICC events from 2023 to 2031. BCCI was represented by President Sourav Ganguly. Ganguly has appeared in a meeting for the first time after being hospitalized twice due to a heart attack. It is not that only BCCI is angry with this decision of ICC. The other two countries in the Big Three in the cricket world, England and Australia are also not happy with this. Generally, most major ICC events have been held in India, England, or Australia.

According to an ESPN report, in February last year, the ICC sent an e-mail to all Full, Associate, and Affiliate members for 20 global tournaments for the 8-year cycle from 2023 to 2031. In this, members were asked to submit a tender if they want to organize a tournament. The Pakistan Cricket Board (PCB) is also among the boards that have shown interest in ICC's mail. The PCB had said that it intends to submit bids in conjunction with the UEA board. On the other hand, India, England, and Australia did not respond to this mail.

The ICC plans to hold at least one global event every year from 2023 to 2031. For this, an extra tournament will have to be added to the event cycle. BCCI, Cricket Australia (CA), and ECB are not in favor of it. The ICC had decided in October 2019 that it would hold a global event every year from 2023. The BCCI's objection is that when this decision was taken, the administration of the Cricket Board in India was not in the hands of the elected body. According to the guidelines of the Supreme Court, at that time the Adhoc Committee was looking after the work.