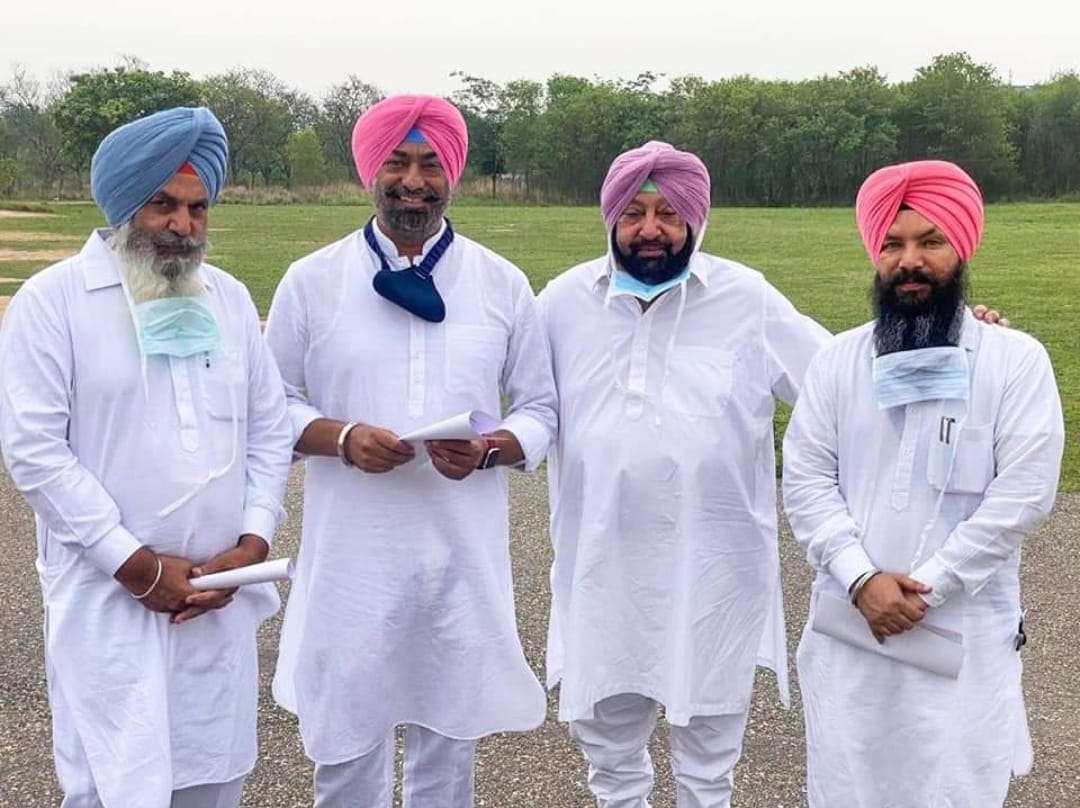 He disclosed that the induction of said three senior leaders has been approved by Sonia Gandhi, President AICC. He said since the AICC General Secretary (Incharge Punjab) Harish Rawat and PPCC President Sunil Jakhar were busy in the consultation process with the three member committee at Delhi their blessings would be sought in a few days time.

The Chief Minister said that he was of the firm opinion that the Congress party stands strengthened with the joining of Khaira and his colleagues. 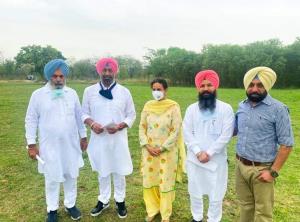 During the simple joining ceremony at Chandigarh today, Member of Parliament from Patiala Preneet Kaur was also present who said that the MLAs recently joined shall prove to be a big assert to the party.

However, this development comes at a time when the party in Punjab is witnessing high-voltage drama among the eminent party leaders and the Centre Congress panel has been holding meetings with the rebellious leaders to bring the party back on track ahead of Punjab Assembly Elections 2022.

Also, the former opposition of leader Sukhpal Khaira is one of those leaders who was against the Congress and raised the issue of illegal mining in the state and involvement of Congress leaders.

Besides, it was after Khaira’s continuous pressure on Punjab CM over illegal mining that then Punjab Cabinet minister Rana Gurjit Singh was forced to tender his resignation as Power and Irrigation minister to Chief Minister Amarinder Singh.

Meanwhile, it is worth watching how Former Minister Rana Gurjit Singh will react to the development.

Meanwhile, Harish Rawat has categorically said over the ongoing crisis that the change of leadership is not required but he insisted that there is communication gap between the two leaders which will be resolved soon.

The panel constituted by Sonia Gandhi has met and deliberated on the issues regarding the infighting. Rawat said, "Our aim is to strengthen the party and the government and to help unite the Congress in Punjab and ensure its victory in the 2022 assembly polls”.