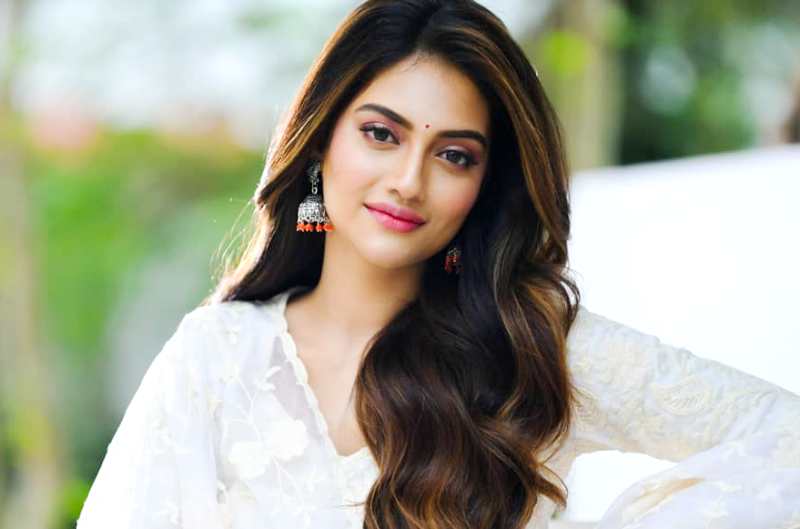 TMC MP and Bengali actress Nusrat Jahan is alleged to be pregnant. However, neither Jahan nor her team has confirmed the news.

The news of Nusrat's pregnancy is doing rounds on social media and amid these rumours, the actress has dropped a cryptic post on her Instagram account.

"You will blossom in our way," read her post.

Although, she didn't confirm the news but had raised the heat amid these speculations

According to several Bengali news websites, Jahan is six months pregnant and it is said that her estranged husband, Nikhil Jain is unaware of this development.

ABP Ananda reportedly quoted Nikhil saying that their marriage has fallen apart and it's been over six months now that they are not living together, so in no way the child is his. He also added that they both are not in contact.

Rumours suggest that Nusrat is in a relationship with BJP candidate Yash Dasgupta and has also been sharing things related to Yash. The duo has also been spotted several times together.

As per a report published in Calcutta Times, Nikhil Jain remained tight-lipped about his separation from Jahan, however, he had said: "Marriage is a sacred institution and should not be tainted or exploited by people from inside or outside. My views are quite liberal. I am very conservative when it comes to family and Indian values. I have only loved and lived and done what's right as per the need of the hour."

On the work front, Nurat was last seen in the movie Dictionary which was released in. February 12, 2021. The actress has recently completed ten years in the Bengali film industry.