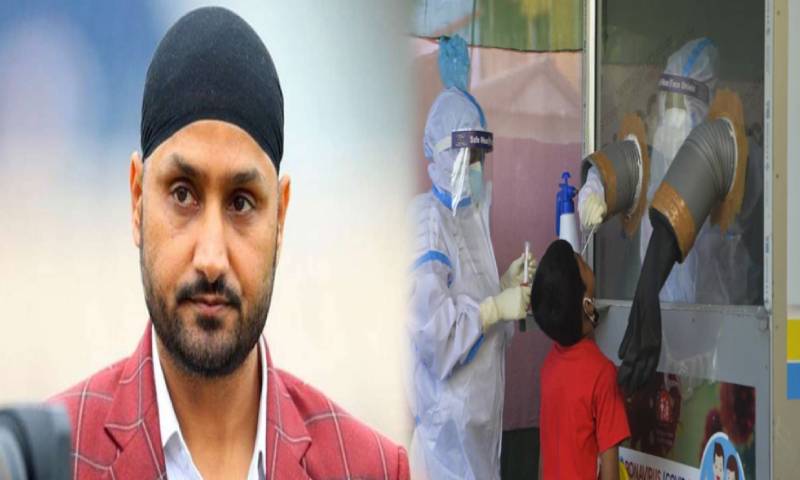 Former India off-spinner Harbhajan Singh is setting up a mobile Covid-19 testing laboratory in Pune, which will become operational from Saturday and augment the efforts of the government and private entities.

On Friday, the Kolkata Knight Riders (KKR) player tweeted, "Let's do our bit to help (one) another in this difficult times…may waheguru keep everyone safe...We will win this fight against #carona."

The gesture drew adulation from Harbhajan's fans and followers who took to Twitter to thank the 40-year-old cricketer who has taken 417 wickets in 103 Tests.

According to reports, the mobile Covid-19 facility will have a capacity of 1,500 samples per day and will provide the result within four hours. While the service will be free for those below poverty line, others will be charged Rs 500 per test.

Harbhajan has been urging people to stay safe all along while also re-tweeting messages from people seeking help for their near-and-dear ones.

On April 17, Harbhajan also urged his followers to help Delhi cricketer Unmukt Chand whose mother and uncle were admitted to a hospital in the national capital for Covid-19 treatment. Chand had posted a doctor's prescription which said his mother and uncle urgently required Remdesivir vials.

On whether exams were more important than a student's life, Harbhajan had tweeted: "Very valid question.. I hope and request authorities to take the right decision by keeping everyone's health in mind