Bye-Bye 2021: Indians who became CEOs of global companies this year

2022 is here. Moving on from the past and remembering loved ones we lost this year, let's bid farewell to 2021 on a positive note and celebrate the achievements of India. 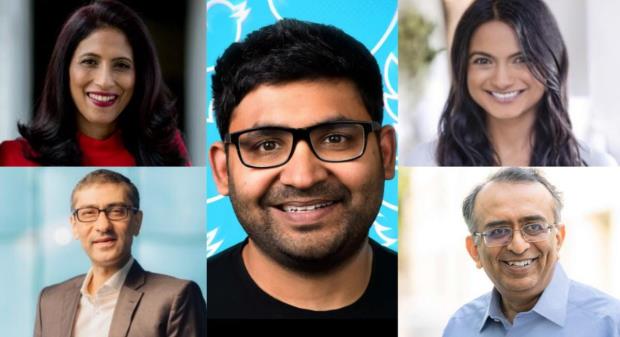 Another year has come and gone.
Desperate to move on from 2020 which felt like five years, people stepped into 2021 with hope. And, unlike 2020, this year passed in the blink of an eye.
But, a lot happened. From the catastrophic second wave of the Covid pandemic to multiple achievements that glorified the nation, India witnessed it all.
Now, 2022 is here. Moving on from the past and remembering loved ones we lost this year, let's bid farewell to 2021 on a positive note and celebrate the achievements of India.
Here are Indians who became CEOs of global companies in 2021 and made the nation proud.
Amrapali Gan, OnlyFans 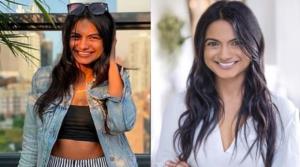 Indian American businesswoman Amrapali Gan was appointed as CEO of the OnlyFans website on December 21, 2021. OnlyFans is a London-based adult content website. Amrapali is appointed CEO after the company's founder Tim Stokely resigned.
She has previously worked for Red Bull and Quest Nutrition and was VP of Cannabis Cafe. Gan was born in Mumbai, Maharashtra, India. She is 36 years old and is unmarried. From 2008 to 2016, she worked in a lot of start-ups in marketing.
Click here to know more about Amrapali Gan.
Also Read: Year Ender 2021: Here’s a list of significant events that ‘Glorified the nation’
Leena Nair, Chanel 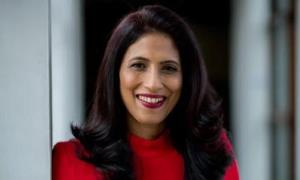 Indian-born British National Leena Nair has been appointed as the CEO of Chanel on 14 December 2021. She was working as the CHRO (Chief Human Resource Officer) of Unilever and will join Chanel in January 2022.
Nair joined Hindustan Unilever Company in 1992. Working at Unilever for over 3 decades, Leena Nair was the First Asian Female, the youngest ever Chief Human Resource Officer of Unilever and member of the Unilever Leadership Executive. Nair was the youngest executive director of Hindustan Unilever.
Click here to know more about Leena Nair
Parag Agrawal, Twitter 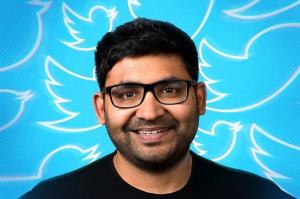 Indian-origin Parag Agrawal was appointed as the CEO and a member of the Board of social media giant Twitter after Jack Dorsey stepped down from the top post on November 29, 2021.
New CEO Agrawal who has been with Twitter for over a decade had joined the company in 2011 as an ads engineer, eventually taking the title of CTO in 2018.
Click here to know more about Parag Agrawal
Raghu Raghuram, VMware 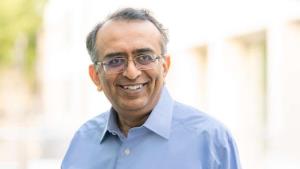 Raghu Raghuram, a long-time technologist and cloud leader, was named CEO of VMware in May, replacing Pat Gelsinger. Raghuram, who took over as CEO on June 1st, gets a $1 million annual salary, according to a VMware statement.
The 58-year-old has a plethora of knowledge about VMware, both in terms of products and innovation, as well as culture.
Also Read: Weird food trends of 2021; Check out the list
Raghuram began his career at VMware in 2003 and used to handle VMware's ESX and vSphere. Raghuram held a number of senior positions at VMware, the most recent of which was Chief Operating Officer, Products and Cloud Services, where he was responsible for all of the company's product and service offerings, as well as centralised services, support and operational functions.
He previously worked at AOL, Bang Networks and Netscape in product management and marketing roles. Raghuram has a Master's degree in Electrical Engineering from the Indian Institute of Technology, Mumbai, and an MBA from the Wharton School of Business.
Rajeev Suri, Inmarsat 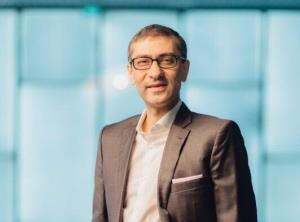 The Indian origin business executive was named the CEO of Inmarsat in February. He took over the office on March 1, 2021.
Prior to this, Suri served as CEO of Nokia since 2014.
Born in New Delhi in 1967, Suri spent his early years in Kuwait and now holds the citizenship of Singapore.
Rajeev has lived in the Middle East, Asia, Africa, and Europe over his more than 20 years of international experience, working in roles such as strategy and M&A, product marketing, sales, major account leadership, regional and business unit leadership.