The much awaited ICC T2O World cup match, India vs Pakistan is scheduled to be held on October 24 in Dubai. 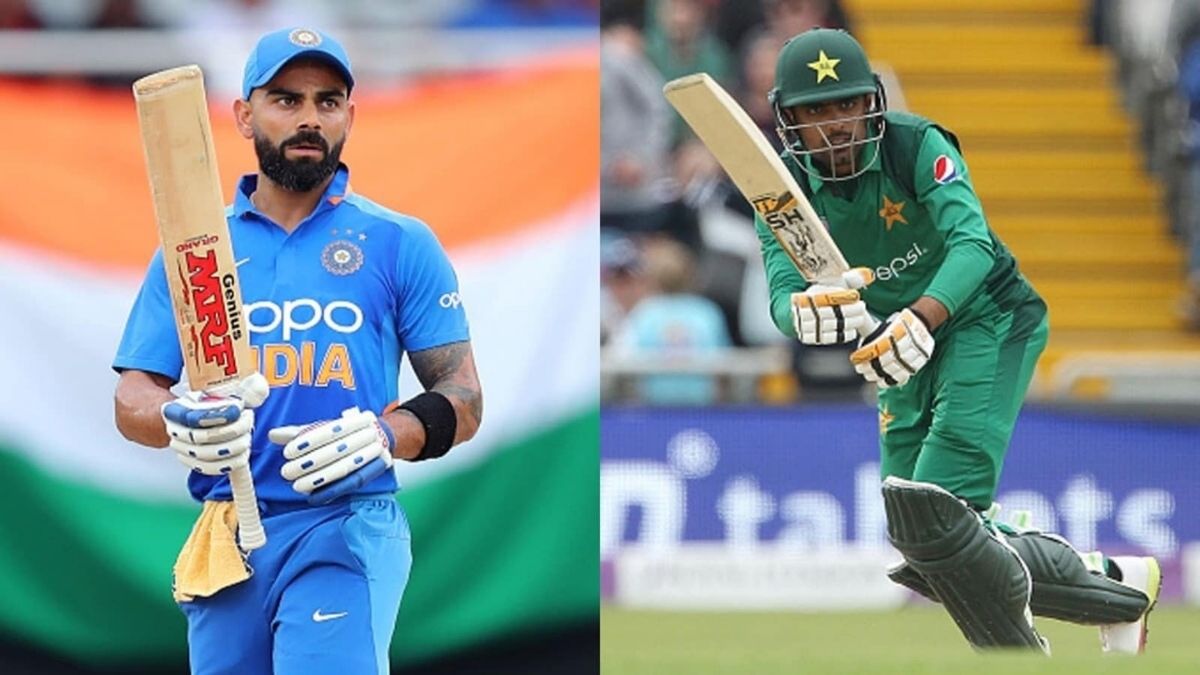 The cricket match between India and Pakistan in the ICC men's T20 World Cup should be reconsidered, according to Union Minister Giriraj Singh, since the relations between the two countries are "not good."

The much awaited match is scheduled to be held on October 24 in Dubai.

In response to a question about whether the India-Pakistan match should be held at all in the wake of the recent targeted killings in Jammu and Kashmir, Singh said, "I think the match should be reconsidered because the relations between India and Pakistan aren't good."

Jammu and Kashmir has seen a spate of targeted killings of people, particularly non-locals in recent days. Two non-local labourers were killed on Sunday in the Wanpoh region of Kulgam when militants opened fire on them mercilessly. Terrorists shot dead a gol-gappa vendor from Bihar and a carpenter from Uttar Pradesh in the Union Territory on Friday.

Punjab Minister Pargat Singh has also called for the match to be cancelled, saying that anything that could sour the relationship between the two countries should be avoided.

"The T20 World Cup match between India and Pakistan should not be held since the situation at the border is not ideal, and both sides are currently experiencing a stressful period." We must safeguard humanity and refrain from doing anything that could exacerbate the tensions between the two countries "he stated.

Mukesh Sah, the brother of Arvind Kumar Sah, the pani puri vendor killed by terrorists, believes that all India-Pakistan matches should be cancelled indefinitely.

"Terrorists are infiltrating Jammu from Pakistan and murdering civilians. We should never, ever play any match against Pakistan "he stated

Meanwhile, Indian men's cricket team captain Virat Kohli has downplayed the hype surrounding his team's upcoming match against Pakistan. "I've just regarded this game (against Pakistan) like another game of cricket," Kohli said recently. "I know there's a lot of hype around this game, especially with ticket sales and demand for tickets."

Due to increased diplomatic tensions between the two countries, bilateral cricket ties between India and Pakistan have been discontinued. Only at global or continental tournaments, the two teams encounter on the cricket field, the most recent of which was at the 2019 ODI World Cup in England.