Congress could accept Sidhu’s resignation; asks him to ‘fall in line’ 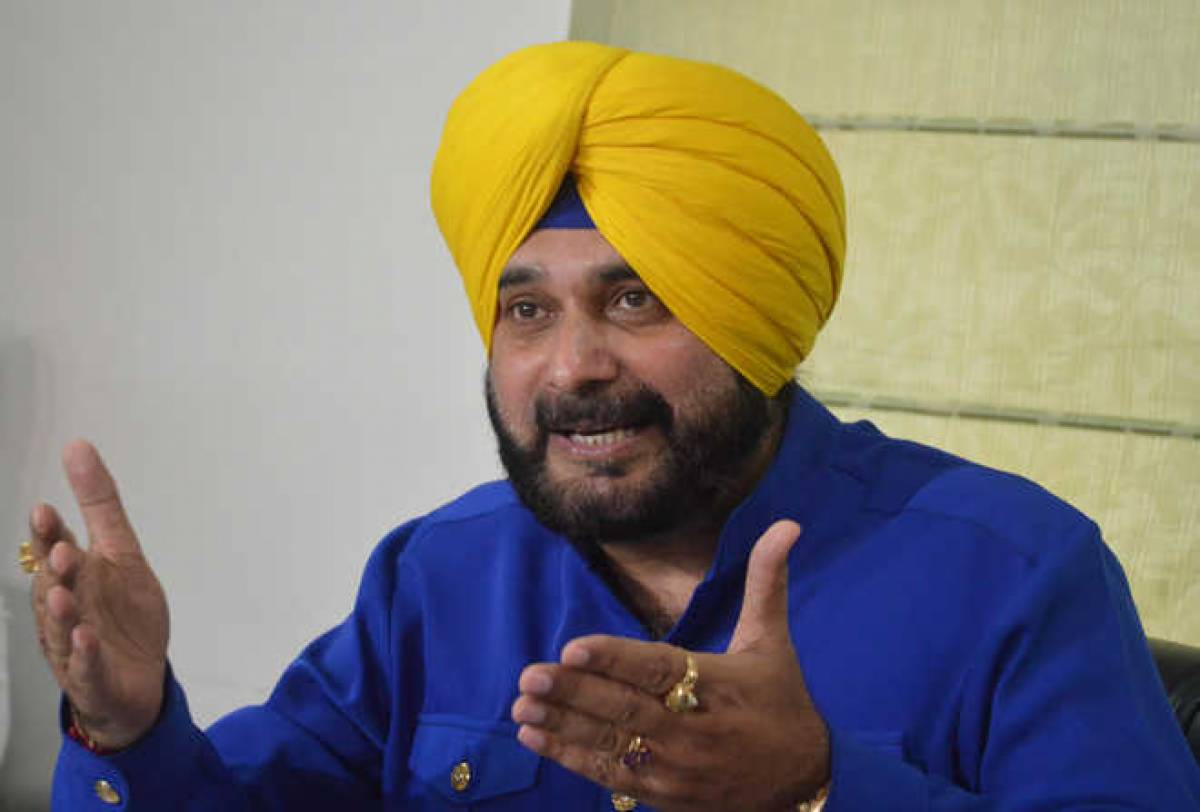 With less than six months to the upcoming Punjab elections in 2022, Congress high command could accept Navjot Singh Sidhu’s resignation as state party chief, according to sources. The party high-command in Delhi has allegedly given an ultimatum to Sidhu to “fall in line”.

Reportedly, the newly-elected Punjab Chief Minister Charanjit Singh Channi has left for Delhi. Working state party president Kuljit Nagra and Ravneet Bittu are said to be accompanying him on his visit.

Meanwhile, Congress leadership has given Sidhu a seven-day deadline to make amends in the state.

“Navjot Singh Sidhu has been asked to fall in line. The Congress high command has sent a stern warning to Sidhu, telling him to get in line or fall out. The Gandhis have given the Punjab MLA a seven-day deadline and have warned them that they will not compromise with the party,” according to sources.

Also Read: Navjot Sidhu warns Channi govt over appointment of DGP, AG, says ‘they must be replaced or we will have no face’

After a furious dispute between then-chief minister Captain Amarinder Singh and Sidhu, the Congress top brass chose to replace Amarinder with CM Charanjit Singh Channi, sparking an ugly political battle in the state. Just days after CM Channi appointed his cabinet of ministers, the party head Sidhu resigned from his post, leaving the party in a looming crisis.

Sidhu was unhappy over the appointment of certain officials in CM Channi’s cabinet after which he dramatically tendered his resignation to Sonia Gandhi, and announced the same on social media.

Despite repeated attempts by the party leadership to pacify him, the cricketer-turned-politician has not changed his mind.

On October 2, he tweeted, “Will uphold principles of Gandhi Ji & Shastri Ji? Post or No Post will stand by @RahulGandhi & @priyankagandhi! Let all negative forces try to defeat me, but with every ounce of positive energy will make Punjab win, Punjabiyat (Universal Brotherhood) win & every Punjabi win !!”

Sidhu’s resignation bomb has only weakened the party in the political battle. Several Congress leaders criticised Sidhu’s step forcing them to say “enough is enough”.
Now all eyes stay on CM Channi’s Delhi visit which can turn significant for the party's future in Punjab.