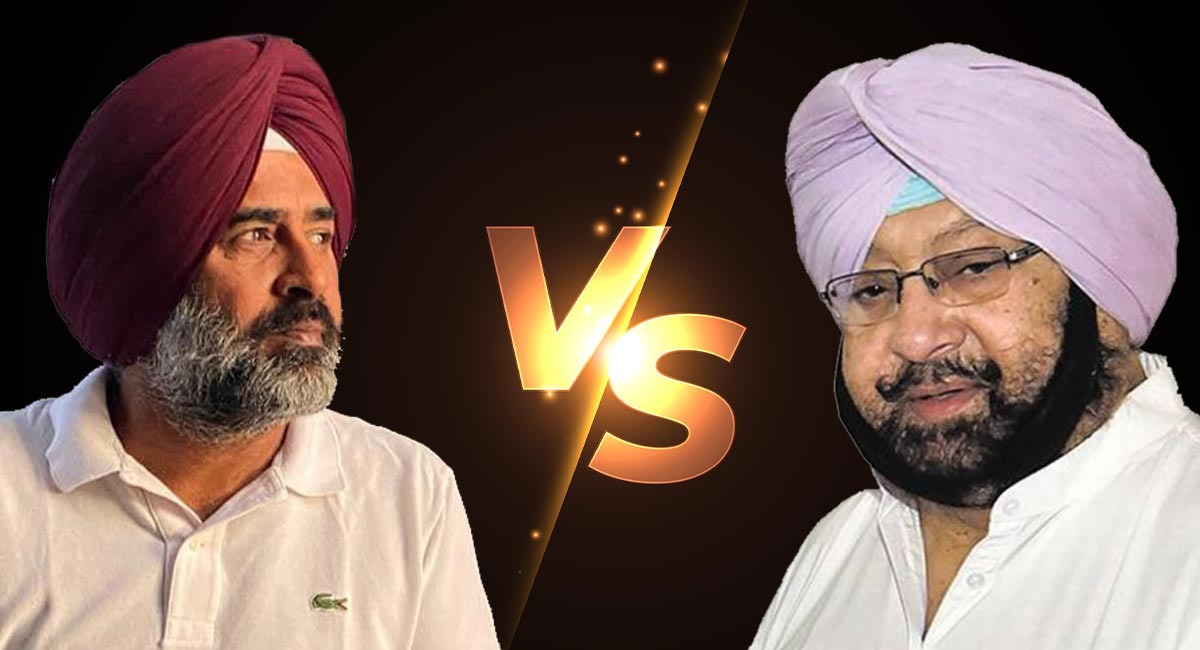 The tussle in the Congress in Punjab has peaked with CM Captain Amarinder Singh’s own cabinet colleagues demanding his removal from the CM’s post over delay in justice in the sacrilege and subsequent police firing cases, and even failing to fulfil poll promises including eliminating drugs, liquor mafia and among other issues.

In an exclusive interview today with True Scoop News, MLA Pargat Singh expressed fear that his party might suffer and even lose the elections, if the 2022 assembly elections are fought under the leadership of Chief Minister Amarinder Singh.

He said Congress High Command must change Punjab Congress leadership i.e. Chief Minister of the state must be relieved from his duty.

Also read: ‘When will Punjab walk on path of self reliance’ asks Navjot Sidhu after hoisting black flag

Pargat’s rationale was that this step is essential to improve the situation of Congress in Punjab. He said that this will enable recuperation from the damage the Congress party has taken in the eyes of the public on the sacrilege and the drugs issue.

Pargat puts forward a claim that as of now there is still time to save the image and the authority of the party. According to him, the people of Punjab look up to Congress to lead the food basket state of India. In other words, Punjab voters have no other viable option than Congress.

Pargat asserted that the issue is not with the party, but with the current leadership.

Also read: Punjab Congress Conflict: “2022 elections under CM’s leadership could be a setback for the party”, says MLA Pargat Singh

He also presents an alternate scenario of the case if his recommendations do not come to pass. He sees the Congress party paying dearly for any inaction in this regard in the upcoming 2022 Punjab Vidhan Sabha elections.

He further claimed that he has not had any meaningful conversations regarding this with the party high command, and also that Harish Rawat, All India Congress Committee (AICC) general secretary in charge of Punjab affairs, has not approached him.

Pargat Singh claims that if his party is to repeat the majority it got in the last elections and also preserve the image of the party, then it is imperative that what he recommends be followed.

He claims that public perception is that Captain Amarinder Singh and the Badal family are hand in glove and this why the former is not taking any action against the latter.

Pargat concludes by claiming that in tomorrow’s meeting of the party’s MLAs this topic is not the agenda but some other topics like youth, etc are to be discussed.

Meanwhile, to end this feud, last week Harish Rawat had intervened in the matter. He further suggested the leaders do not lift their grievances in public. Besides, the Congress High Command said that it’s an organisational issue and they will take an action at the earliest, however, nothing concrete has been done so far.

Also read: Punjab Congress Conflict: "We are watching it and will take a call on it": Venugopal