This rose in CPI is the highest gain since August 2008, then the reported gain was 5.3 percent. 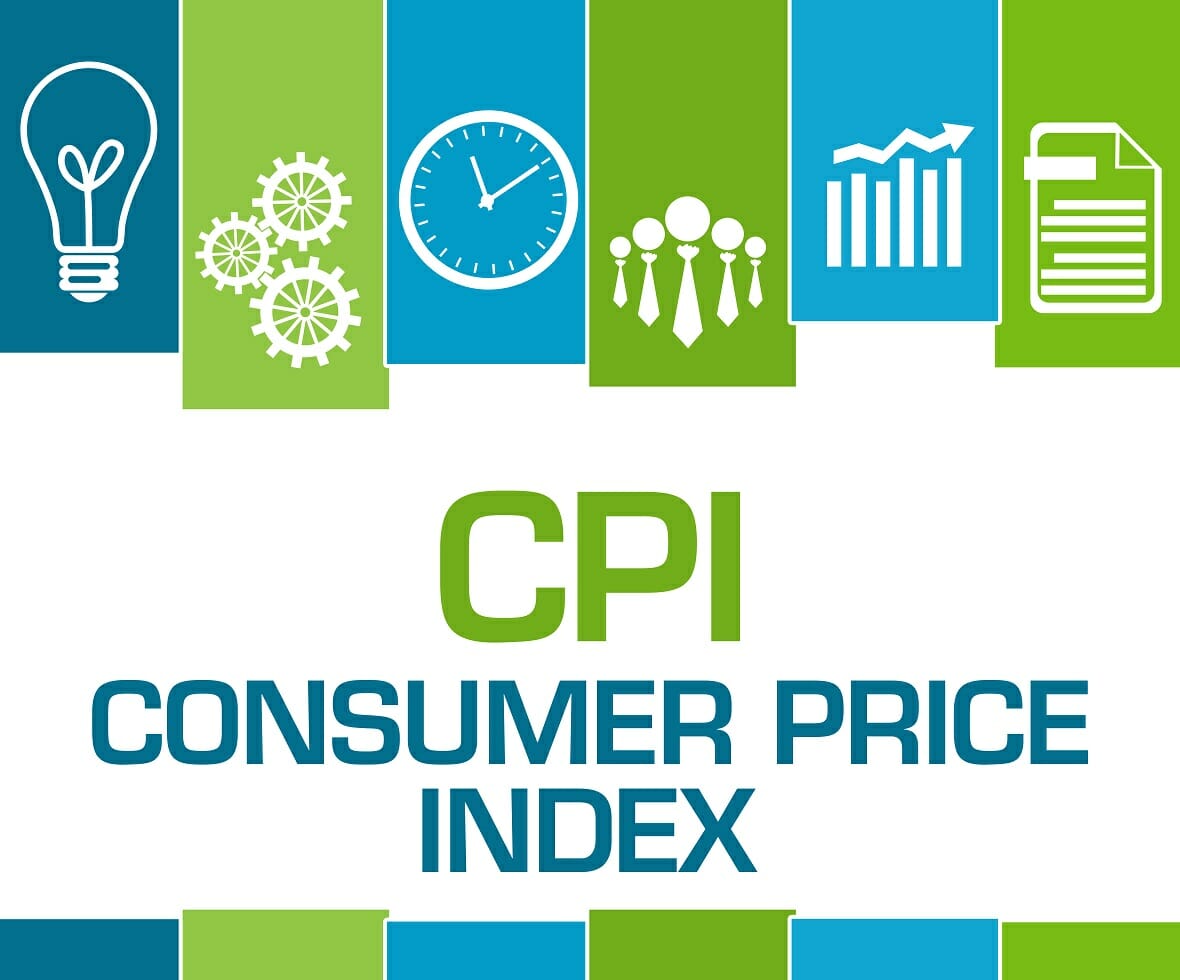 On Thursday the Labour Department reported that consumer prices for May have been accelerated at the highest pace since the summer of 2018 as the inflation pressure continues to build in the US economy.

This rose in CPI is the highest gain since August 2008, then the reported gain was 5.3 percent. It was just before the financial crisis sent the US spiraling into the worst recession since the Great Depression.

These inflation readings are well above anything seen since the 2008-2009 financial crisis, the Federal Reserve has been largely dismissive of the numbers. The experts believe that this increase in the numbers is due to temporary factors, and it is expected that the number would again fall as the year goes on and it is looking high because of the low readings of the previous years.

Eric Winograd, senior economist at Alliance Bernstein said, “The strength in the top line indices was driven largely by the categories that have been heavily disrupted by Covid and remain under pressure from the supply chain disruption.

The most persistent categories of inflation – the ones that do a better job of capturing that sustainable trend – are significantly more subdued. That means that the details of today’s print continue to support the idea that spike in inflation is transitory, even if it is more intense than most forecasters (including myself) would originally have anticipated.”

However, despite the huge run-up in gasoline prices, the energy index was almost flat this month, the food index remained at the gain of 0.4%.

Another report was released on Thursday by the Labour Department that showed for the week ended on June 5, jobless claims came in at 376,000. The estimate was 370,000. The total still marked the lowest of the pandemic era.

As inflation is increasing, but the weekly jobless claims are continuing to nudge lower. The mark of 376,000 showed a decline of 9,000 from the previous week and it is the lowest since March 2020.

The biggest drops were recorded in Pennsylvania and California.