The 49-year-old woman is also a cancer patient and was on chemotherapy some time ago. 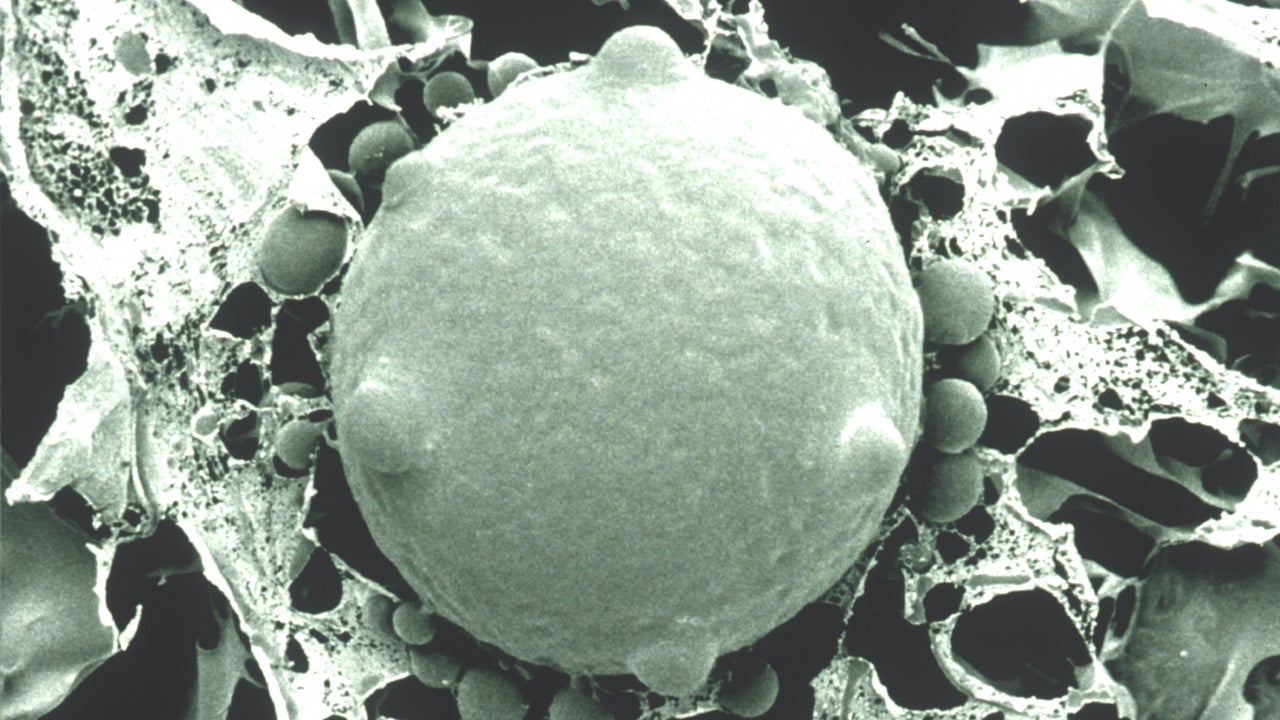 This is the first such case reported in the world due to the white fungus. On May 13, a 49-year-old woman was admitted to the hospital with the complications of severe abdominal pain, constipation, and vomiting.

Doctors conducted a CT scan and found perforations in the lower part of her food pipe. Later, a team of surgeons led by Dr Samiran Nundy, department of surgical gastroenterology and liver transplant performed emergency surgery and removed the perforation.

Dr Nundy said, “The perforations were closed and the gangrenous segment was resected in a difficult surgery lasting for four hours after which a piece of intestine for send for biopsy.”

The woman is also a cancer patient and was on chemotherapy some time ago.

Dr Anil Arora, Chairman of the Institute of Liver in the hospital said, “White fungus (Candida) causing multifocal perforations in the food pipe, small bowel and large bowel in Covid-19 infection have been reported in the literature to the best of our knowledge.

The cases of black fungus causing holes in the intestine due to excessive use of steroids were also reported recently.”

Also Read: After black and white fungus, India now witnesses a case of yellow fungus in UP

However, five days later she has undergone second surgery and is now recovering from it.