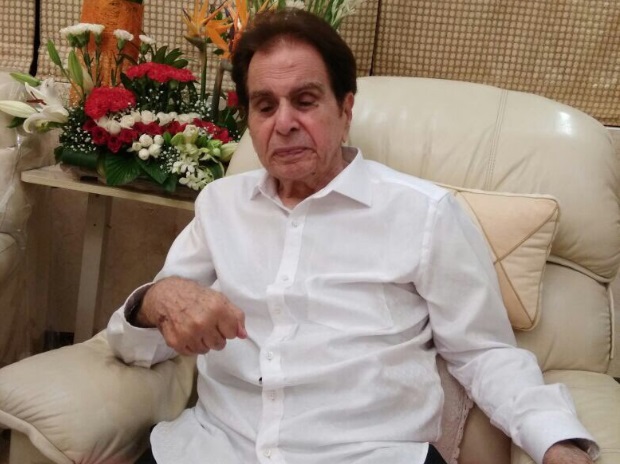 Legendary Bollywood actor Dilip Kumar was admitted to a hospital on Sunday morning in Mumbai after he complained of breathlessness. His wife and yesteryear actor Saira Banu has confirmed the news.

Kumar, 98 was immediately taken to suburban Khar-based Hinduja Hospital around 8.30 AM.

“After experiencing breathlessness, we took Dilip Sahab to the hospital in Khar Road at 8.30 am. Doctors are treating him and we have got a few tests done, we are awaiting reports. Please pray for him that he feels better and we can take him home quickly,” Saira Banu told the media.

Moments later, a tweet from Dilip Kumar’s official account said: “Dilip Sahab has been admitted to non-Covid PD Hinduja Hospital Khar for routine tests and investigations. He’s had episodes of breathlessness. A team of healthcare workers led by Dr Nitin Gokhale is attending to him. Please keep Sahab in your prayers and please stay safe.”

Last month, the veteran actor was admitted to the same hospital for a regular health check-up and was later discharged after two days.

Kumar, who debuted film with "Jwar Bhata" in 1944, has given the Indian cinema several iconic movies in his career spanning over five decades, including "Kohinoor", "Mughal-e-Azam", "Devdas", "Naya Daur", "Ram Aur Shyam", among others.

His real name is Mohammed Yusuf Khan, is considered one of the best actors in Indian cinema.