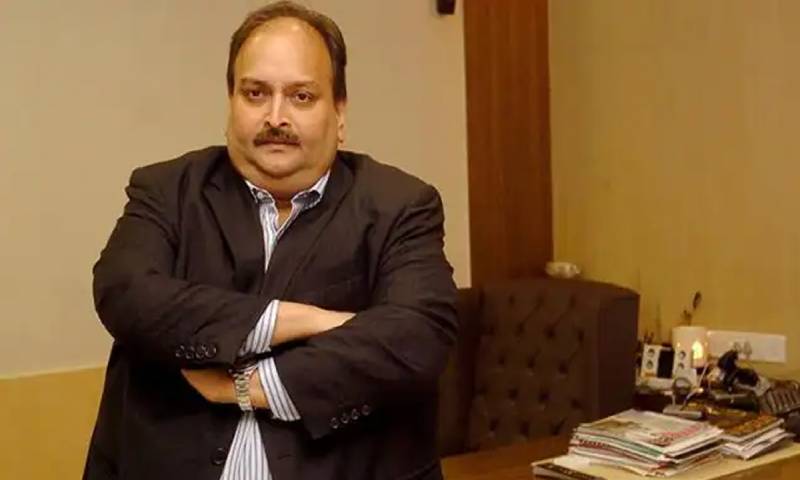 In the latest development, Dominica’s High Court on Wednesday has adjourned the extradition matter of fugitive diamantaire Mehul Choksi till Thursday.

The adjournment order came hours after the government told the Court that Choksi “has to be deported to India.” Notably, Choksi is wanted in the PNB fraud case of over Rs 14000 crore.

However, now the court has ordered that fugitive Choksi should be produced before a magistrate court immediately on the charges of entering the country illegally.

It may be noted here that during the hearing, Choksi’s lawyer had argued that his client doesn’t feel safe in the police custody in Dominica.

"I am ready to pay for my return to Antigua," he told the high court.

According to some media reports, the Dominican Public Prosecution Service submitted which submitted the petition filed by Mehul Choksi to the High Court of Dominica is "not maintainable", and hence it "should not be heard.”

It is to be reiterated here, legal team of fugitive diamantaire lodged the habeas corpus plea last week after Choksi was detained in Dominica, as there were reports that he had entered the country illegally from Antigua and Barbuda.

It has been alleged by his legal team that Mehul was ‘abducted’ and ‘forcibly taken’ to Dominica, where he was allegedly assaulted. Also, marks of injuries could be spotted on his body. However now, Choksi has been hospitalized after sustaining injuries and he was produced before the court trial through a video conference.

Apparently, Chokshi obtained the citizenship of Antigua and Barbuda in 2017 months before his PNB fraud case came to light in 2018. Since then, he has been staying there.