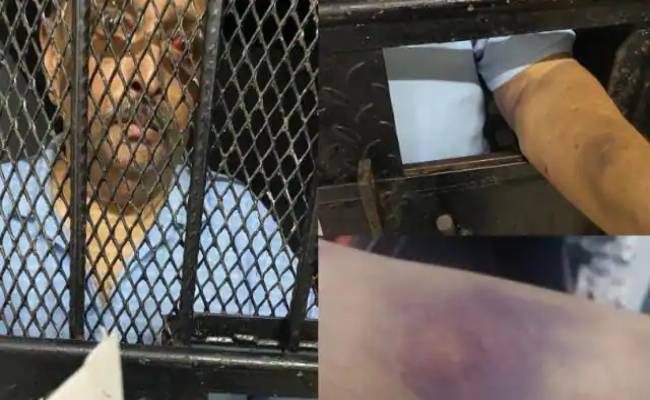 An extradition hearing in fugitive diamantaire Mehul Choksi’s case is underway in Dominica court. The diamond merchant is wanted by the Indian government in a PNB loan fraud case of over Rs 14,000 crore.

Mehul Choksi, who is currently hospitalized after being injured, expectedly has joined the trial via video conference. According to Choksi’s lawyer, the diamantaire had sustained injuries during the alleged abduction from Antigua.

Mehul Choksi is also said to have obtained the Citizenship of Antigua in 2017 however, the Indian government continues to state that Choksi's intentions were dubious and he still holds Indian citizenship.

Through this extradition, the Centre govt pitches for Choksi early deportation, as per media reports.

For the fair extradition process, the Centre has sent an eight-member multi-agency team, the Central Bureau of Investigation, and the Enforcement Directorate to Dominica. Along with them, High Commissioner from Trinidad & Tobago have also reached Dominica to assist officials.

However, on the other side, Mehul Choksi's team has argued that the new Citizenship rules cannot supersede the Constitution of India.

“Article 9 of the Constitution states that any Indian applying for foreign citizenship on any grounds will lose Indian citizenship by default. So India's plea will not hold any merit," said a lawyer representing Choksi.