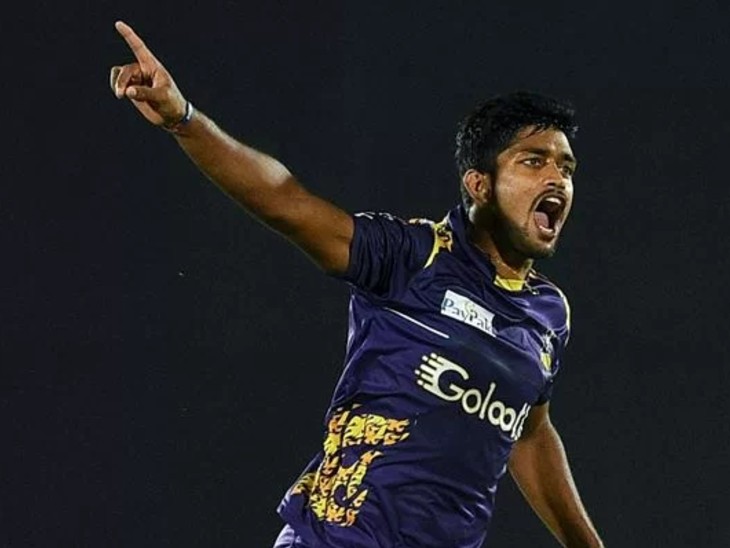 Two Sri Lanka cricketers, who are part of a tentative 28-man team, have tested positive for the coronavirus ahead of their upcoming tour to England. Dhananjaya Lakshan and Ishan Jayaratne, both fast bowling allrounders, tested positive on Saturday and were put in quarantine for 14 days.

After an antigen test, 40 Sri Lankan cricketers were given their first dose of coronavirus vaccine on Saturday at the National Blood Bank, according to a source.

However, Lakshan and Jayaratne were not included in the Sri Lankan squad of 18, which was scheduled to depart for Bangladesh on May 16 for a three-match ODI series in Dhaka. 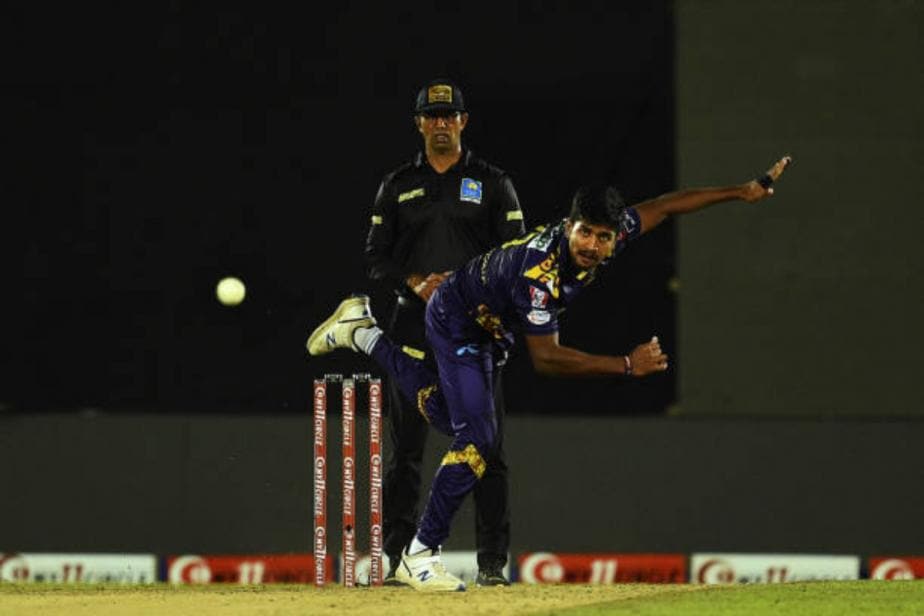 The ODI series against Bangladesh begins on May 23.

Sri Lanka will travel to England after the Bangladesh tour to play three T20Is followed by the same number of ODIs. The touring party will also play two practise matches against Kent (one-day) on June 18 and Sussex (T20) on June 20 before the white-ball matches.

The T20I series begins on June 23, with the first two games taking place in Cardiff before finishing in Southampton. The One-Day Internationals (ODIs) will be held in Chester-le-Street, London, and Bristol.

Meanwhile, in an interview with Sportstar, BCCI president Sourav Ganguly stated that an Indian team might tour Sri Lanka for white-ball matches.

“India is likely to go to Sri Lanka for three ODIs and five T20Is,” Ganguly said in press release about whether the rest of the IPL 2021 could be held in India. There are several organisational risks, such as a 14-day quarantine.”

He has not, however, stated when the tour is scheduled to take place.