Brazilian Footballer Everson Cried While Recalling His Father: Faced Many Ups And Downs

The Atlético goalkeeper, who is also the captain of the Brasileiro club and the side with the top defence in the league, was thrilled to see his ambition of playing for the Brazilian national team come true. 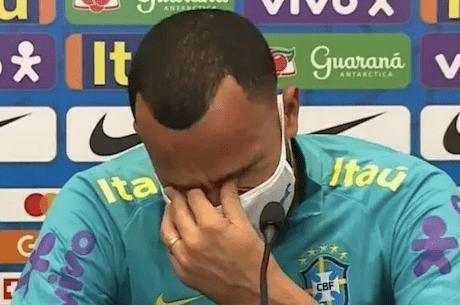 Everson, the goalie for Atletico Madrid, is the leader of the Brasileiro and the squad with the strongest defence thus far. When the player remembered the day when his father played playing football and he joined him, he cried. The goalie at Galo faced lot of ups and downs and has had to deal with a lot of difficulties. It was the same throughout his career, and he recalled a few emotional moments while wearing the national team's shirt.

“I believe that he(the child Everson) did it. He achieved his lifelong ambition, his professional dream, despite many challenges with his family as a new father, and today he is here making a dream come true, not only for Everson, but for any child with a dream. Dreaming is not prohibited. It’s not impossible. Always fight for your ambitions, because if you struggle, fight, and seek, you will achieve them,” the goalie stated.
Also Read: Antoine Griezmann rejoins Atlético Madrid from Barcelona

“Talking about my father brings up a lot of emotions in me. My father, a varzea goalie, inspired me to become a goalkeeper. At sports, I always caught the ball for him. Between games, I'd go to the goal and have my father kick the ball for me. He wasn't even have a glove. 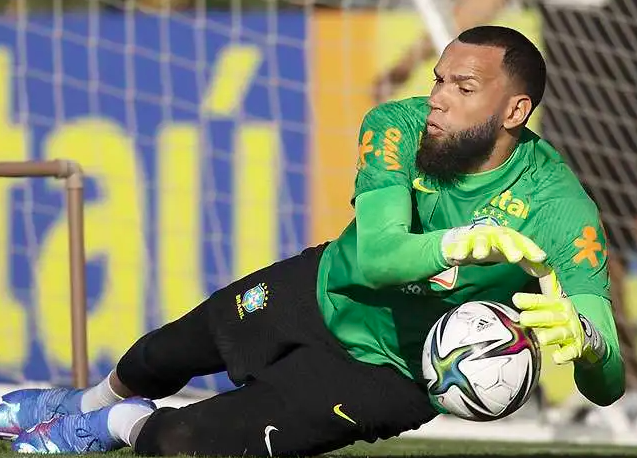 Today, I am certainly living out my lifelong ambition of pursuing a professional football career. Certainly, giving my father a lot of pride, not only for my father, but also for my mother who always accompanied me, but my father was my biggest idol.

My father is my biggest football idol. He is overjoyed. His kid, who used to be a ball boy, is now a member of the Brazilian team that will compete in the qualifiers,” Everson stated.

The goalie, who joined to Galo at Jorge Sampaoli's request in September 2020, also spoke about the positive phase he is having with Atlético, which is now leading the Brazilian Championship, is in the Libertadores semifinals, and has one foot in the Copa do Brasil semifinals.

“I keep working hard and being focused, and I'm having a great time at Atlético Mineiro, with this chance to play for the national team. Of course, with the support of my family, who has always been the
re for me.