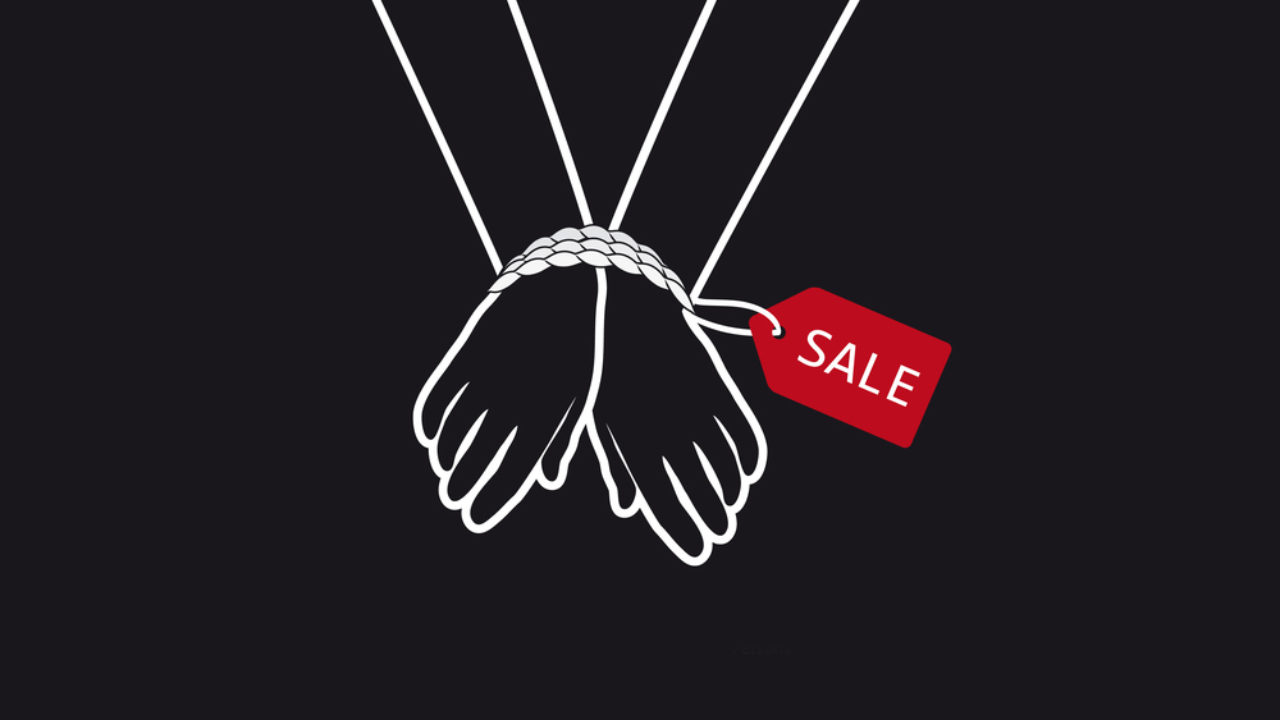 Indians and Bangladeshis were horrified after the rape video went viral. The widely spread video was circulated on a messaging application Whatsapp, the video showed four to five men torturing and assaulting a young girl.

After the video was all over the internet police from both countries – India and Bangladesh, started the investigation as the video was indicating both possibilities that the girl could be Indian or Bangladeshi.

Recently, the Bengaluru Police booked the five prime accused, and later in the investigation, it was out that the people in the viral video, including the victim, were illegal migrants from Bangladesh.

After that, the investigation had shed light on the involvement of the accused in a transnational human trafficking ring, one TikTok star was the alleged key accused.

According to the Indian Police, the 22-year-old rape survivor was the trafficking victim from Bangladesh. The Indian Police traced the victim for around 400 kilometers from the location of the incident.

The Police have disclosed that the TikTok star, prime accused from Bangladesh named Ridoy Babo. On May 27, the police arrested Babo by shooting him on his leg, as he tried to escape. Along with him, five others, two women and three men were also arrested by the police.

Bangladesh’s elite security force, the Rapid Action Battalion (RAB), said that Babo not only raped and trafficked the woman from the viral video, but he has also involved more than 50 other women in the cross-border trafficking ring.

RAB has arrested four people whom they believe to be the leaders of this trafficking ring. It is expected that the gang has trafficked more than 500 women between India and Bangladesh over the last five years.

On Monday, the Dhaka Police stated that Hirody Babo was the key accused. Babo and his teammates have trafficked undocumented women from Bangladesh to India. The targeted women are those who are not financially stable or those who do not have a family background.

Babo was given a commission for the trafficking of every girl. According to the RAB, firstly women are kept in a safe house at the border districts of Bangladesh and then transported to India through the unfenced borders.

It was revealed that the trafficking gang first adds the target in the Facebook Group of TikTok users and later traffic them to India in the name of high-paid jobs.

The Anti-trafficking activists have identified Bengaluru as a human trafficking hub. Last year, it was found that traffickers brought women and young girls from Bangladesh and forced them to work into sex work, pornography, or bonded labour.

The Bangladeshi Police have said that they were working closely with the Indian Police to prosecute the perpetrators.