By merging the channels will capture 26% of the market share, however, it will be difficult to leave Star and Colors behind in the TRP race. 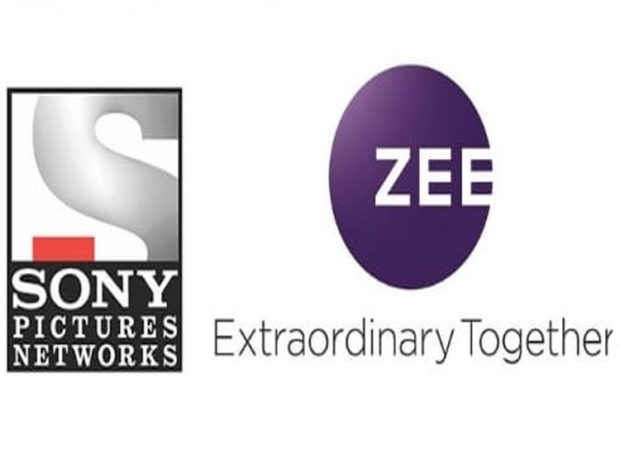 One of India's big media entertainment channels - Zee and Sony television networks will be merging into each other soon. Sony Network is the country's largest TV network in India with 60 channels to date and after its association with Sony and Zee, it will emerge as the largest broadcasting network in India with 75 channels.

However, the real race in the TV industry is TRP, in which Star and Colors are still way ahead of both networks.

On the other hand, competition in the OTT market may get intensified as Zee5 and Sony LIV together might throw a challenge to Netflix and Amazon Prime Video in terms of subscriber numbers, bundled packages and content.

The new logo, name of the network and how many channels the new network will have, will be announced in the coming 90 days. As per the official announcement, it is certain that the networks, programming operations, digital assets and program libraries of the two will be integrated.

But when it comes to the television entertainment industry the game is all about - TRP.

According to the top 16 shows leading on the list of TRP "Kumkum bhagya" and "Kundali Bhagya" were on the top position, while Sony SABs - 'Taarak Mehta Ka Ooltah Chashmah', 'Super Dancer Chapter 4' and 'The Kapil Sharma Show' are on the most-watched shows.

Meanwhile, the top three popular daily soaps on the TRP charts are Star Plus shows - 'Anupama', 'Gum Hai Kisi Ke Pyaar Mein' and 'Imli'. It is followed by 'Udariyaan' of Colors in fourth place. Then there is Star's 'Yeh Hai Chahatein' and Colors' 'Khatron Ke Khiladi'. While 'Kundali Bhagya' acquires last spot m

Experts of the TV industry say that having a large number of channels is really a big deal, but TRP is important in the TV industry. Sony keeps getting shows like 'Kaun Banega Crorepati', 'The Kapil Sharma Show', 'Taarak Mehta Ka Ooltah Chashmah' but this new network will have to push harder in the general entertainment category.

Whether the two OTT platforms also converge or remain separate, remains to be seen.

However, in any case, both firms will be able to make better deals with telecom companies for bundled packages and profit from each other's content libraries.

In such a situation, it may turn into a drawback for Netflix, which stands at number four with 46 lakh subscribers.

Currently, Zee5 has 4 million subscribers, but it will benefit from better telecom deals.

Television actor and producer J.D. Majethia, who formed the Hats Off Production, says the OTT platform during the pandemic and lockdown has seen huge growth and the audience now are spending more time on mobile.

On the flip side, cricket and other sports events are being broadcasted on the TV throughout the year and to gather more viewership for the channel, they need to produce stronger content. The merging of these two TV giants might strengthen the power and benefit the entire TV sector in terms of revenue.

Zee and Sony both have a good number of music and movie content channels, along with Sony providing special offers for channels like Sony SAB. Apart from the mainstream, both networks have several regional channels, therefore, as a unified entity these networks can benefit from their content.

Producer and film business expert Girish Johar says that not only in India, but consolidation is also happening in the entertainment industry all over the world including Hollywood.

Recently, Reliance and T-Series have joined hands in India, while Dharma Productions and Viacom have earlier announced to work on projects together.

Investments in such consolidation would increase. Thus, efforts to create great content in the form of TV shows, OTT series, mini-series or movies to get a better return on investment, will be the focus. This would give a boost to the entire entertainment market.

Sony has a very good premium urban audience, Zee has a very strong regional audience. The two may profit the business from this, but it remains to be seen how well this consolidation actually progresses at the ground level.

Well-known TV producer and writer Jama Habib says that this merger would make both companies stronger in terms of content and business, as both have the capacities to produce and create content in different genres. Uniting would benefit the companies, however, it will increase competition.

Habib also says that producers and networks move forward keeping in mind the preferences of the audience in TV content. Because of this, there is a situation of discomfiture in TV content, the networks also must end this. For which the entire television industry has to come together and work. 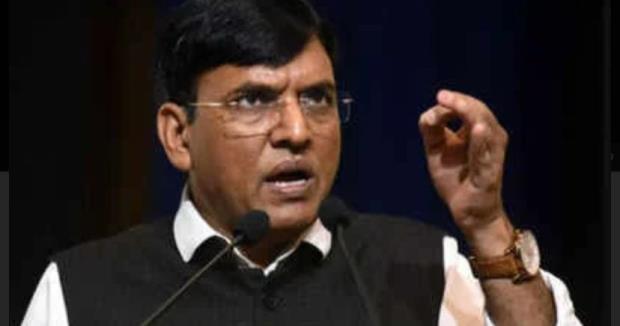 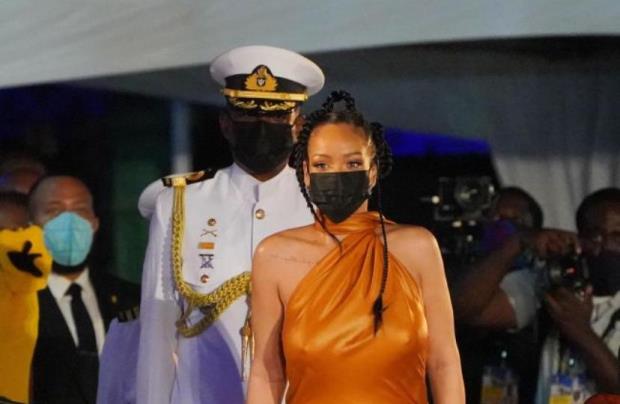